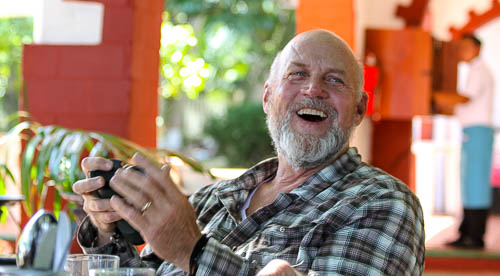 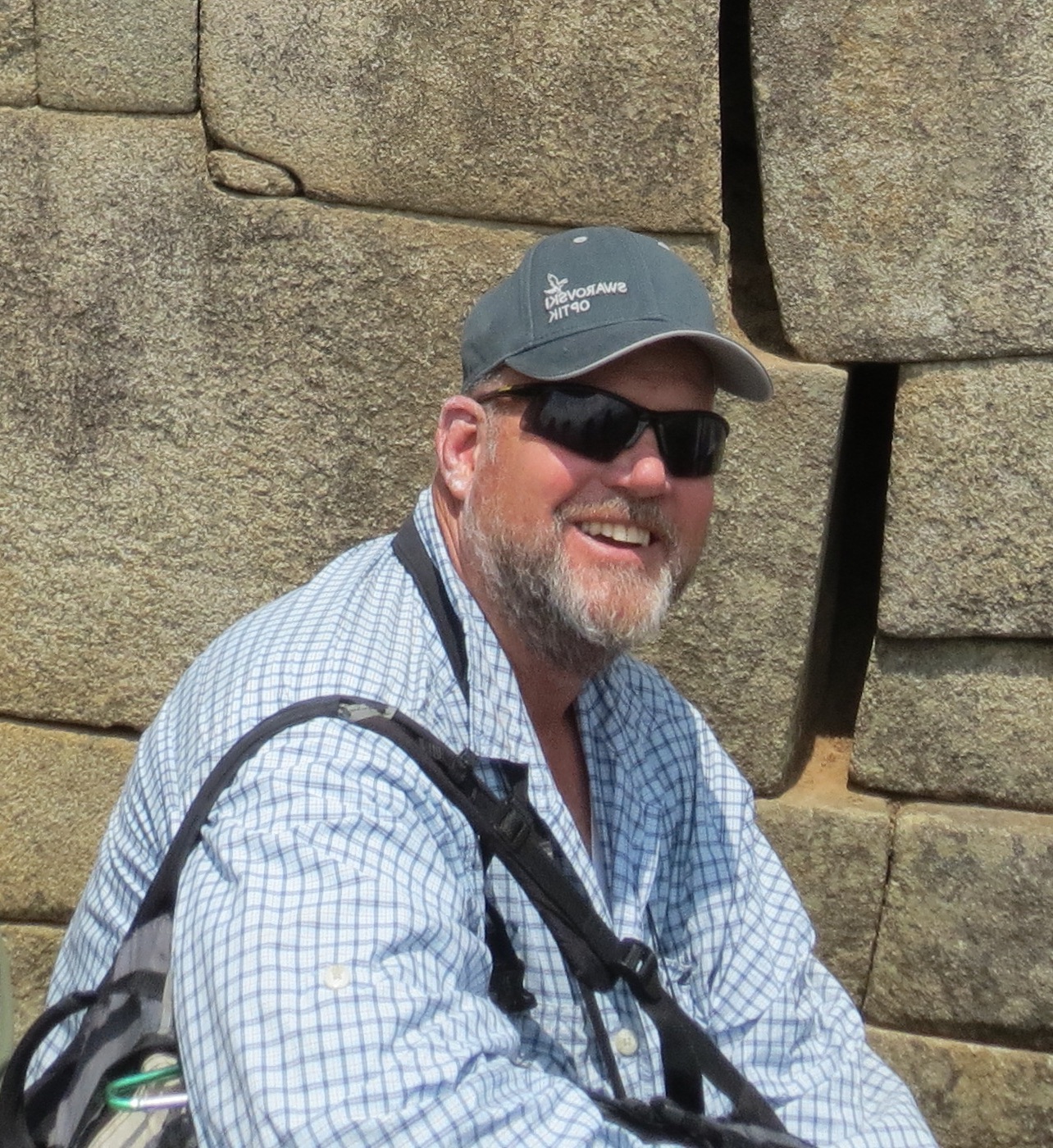 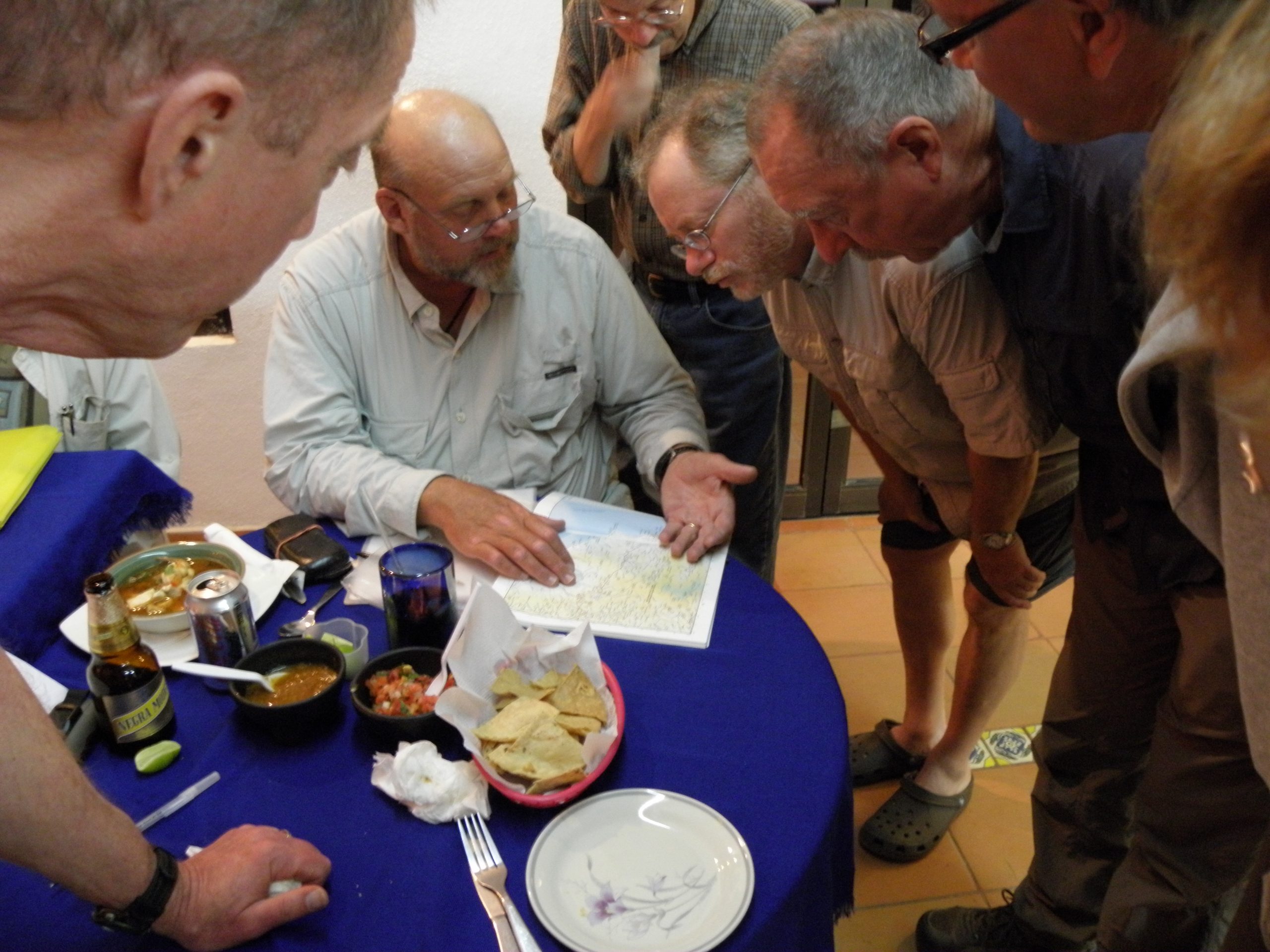 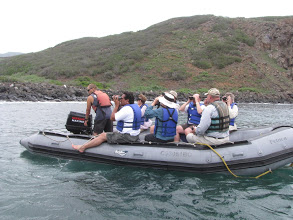 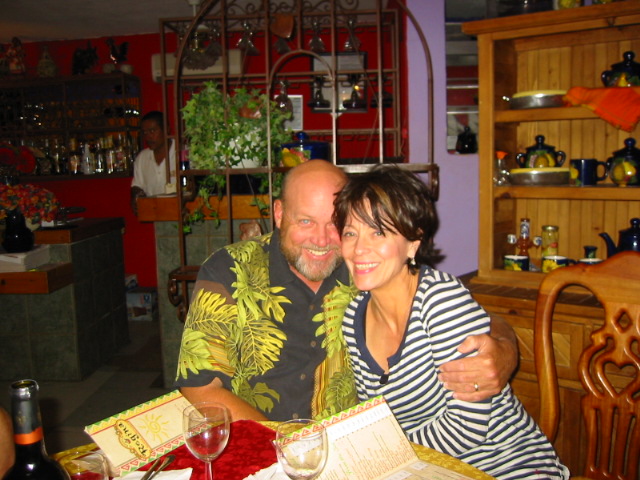 Michael Carmody is in his mid-sixties.  He has been guiding birders and naturalists for nearly thirty years. During those many years he has owned Legacy Tours, a USA based birding company, developed as a conservation resourse with a people-to-people focus, hence the company name LEGACY.

Michael Carmody continues to guide full-time in his specialty area of MEXICO – the patch for which he is known worldwide.  On October 2nd, 2005 Michael identified a Great Frigatebird (Fregata minor) while in waters off Colima thus reaching his personal birding milestone – 1,000 species recorded for Mexico!

At the turn of the century Michael broadened his scope to guide birders and nature enthusiasts throughout the American tropics where he has led birding trips in Cuba, Belize, Guatemala, Honduras, Costa Rica, Panama, Colombia, Venezuela, Guyana, Ecuador, Peru, Chile, & Argentina.

Michael Carmody is an excellent teacher and a keen observer of nature, freely sharing information about the plant and animals communities.  He has a great appreciation for local peoples and the vibrant cultures he encounters, regularly inviting those with him to discover the colorful birds within the full context of the varied lands in which they are to be found.

Michael is a past-President of the Washington Ornithological Society, having served three terms as President during the late 1990’s. He is an active participant in the Neotropical Bird Club to which Legacy Tours is a generous Conservation Fund Donor.

Michael, who is married, resides with his wife, Susan, in Spokane, Washington. Though Susan rarely travels on tour with Michael, she continues to be his inspiration and the #1 supporter of his guiding and conservation efforts.

The Carmody’s are deeply grateful to their many friends, and to so many good souls that have encouraged Legacy Tours throughout the past thirty years.  Michael loves his vocation, and considers himself deeply fortunate.  Indeed he regularly ‘pinches’ himself to ensure that he is not dreaming.  Birds have been Michael Carmody’s ticket to joy… “all you Birds of the Air, Bless the Lord!“ 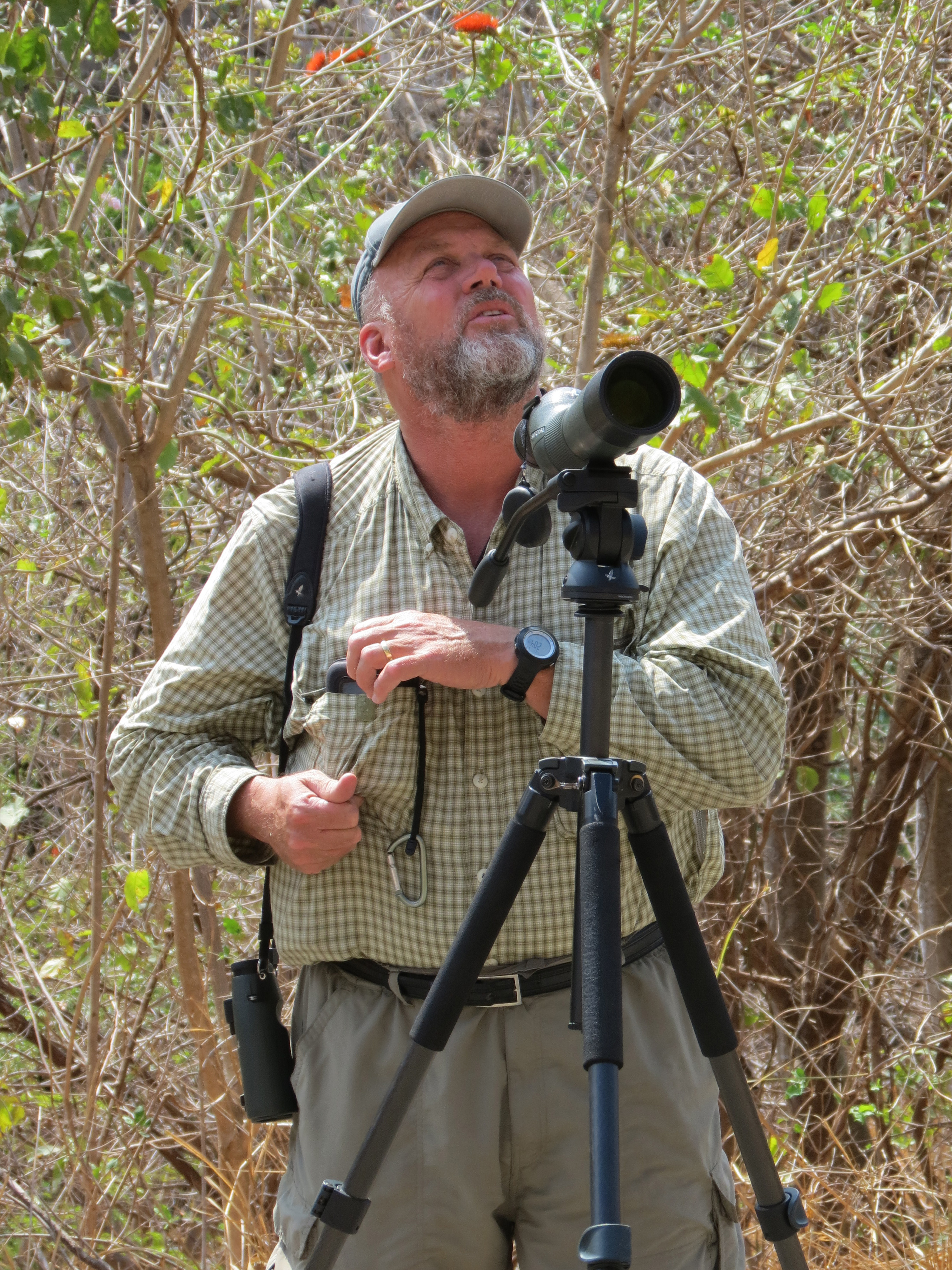 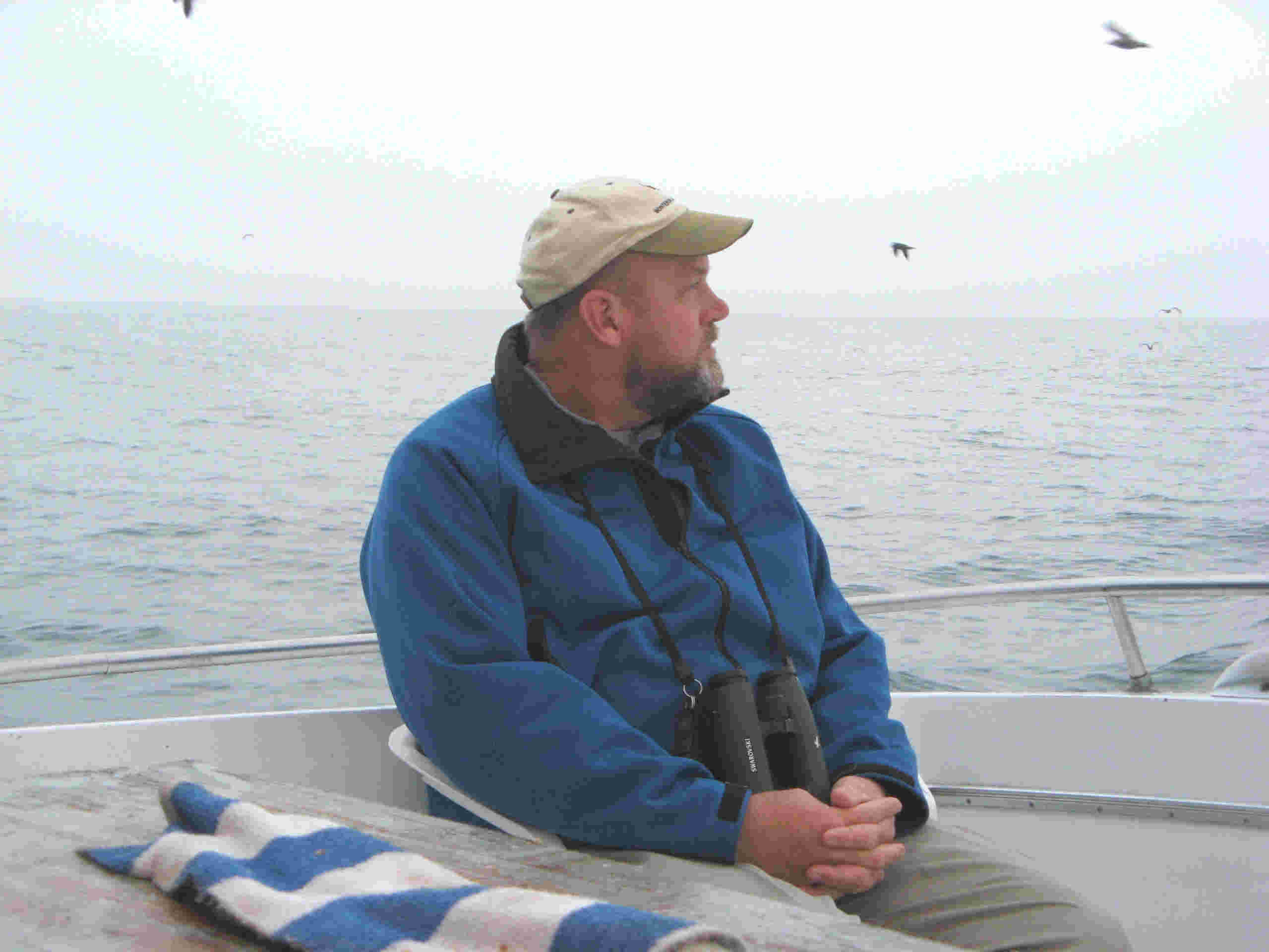 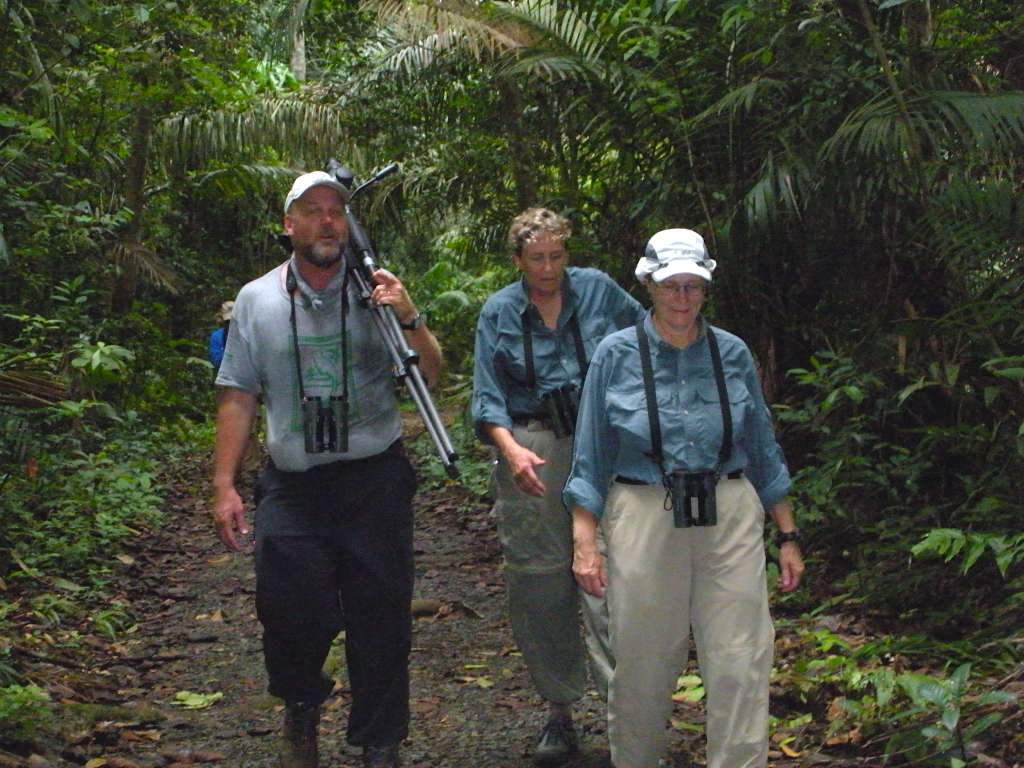 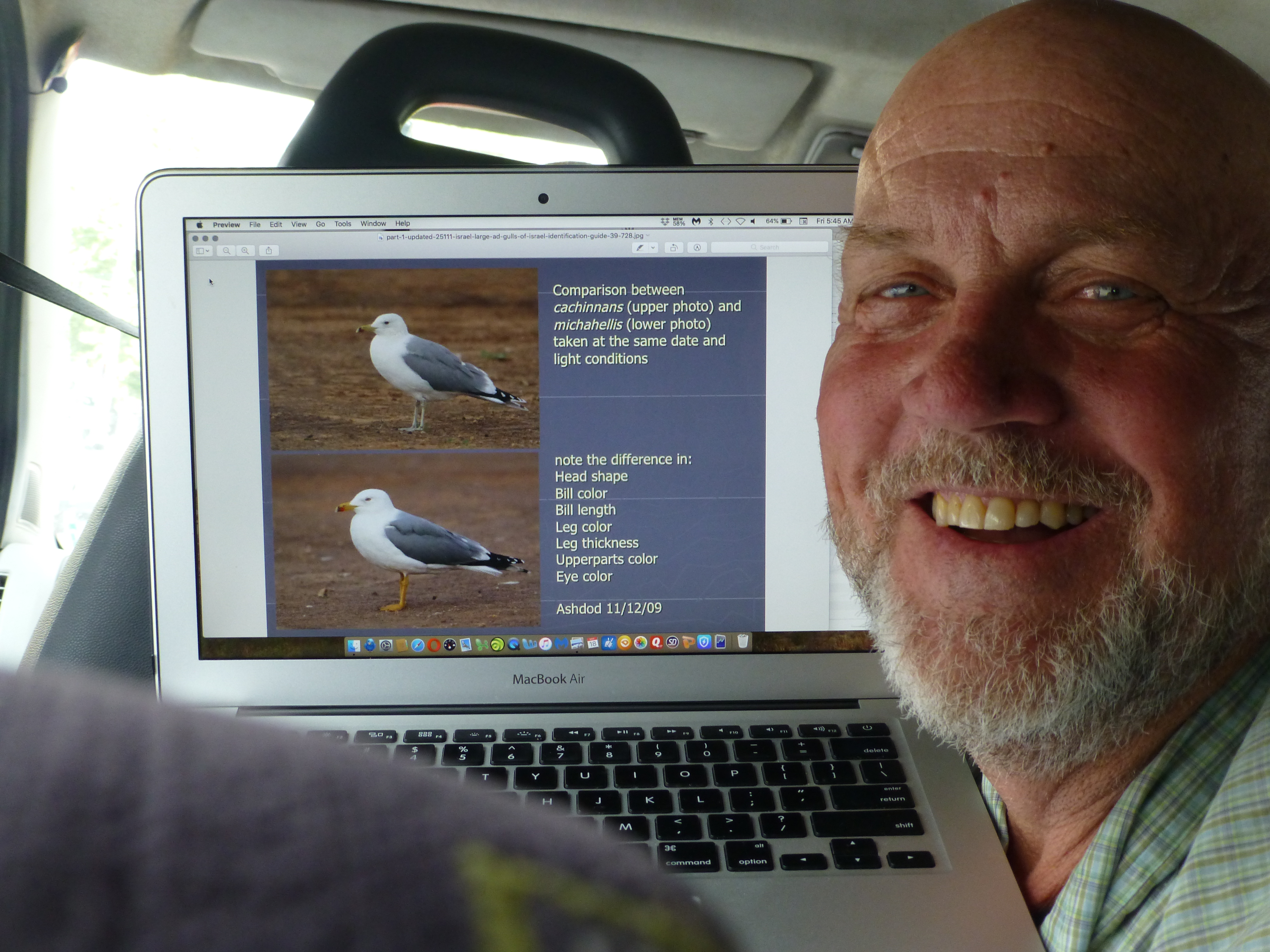 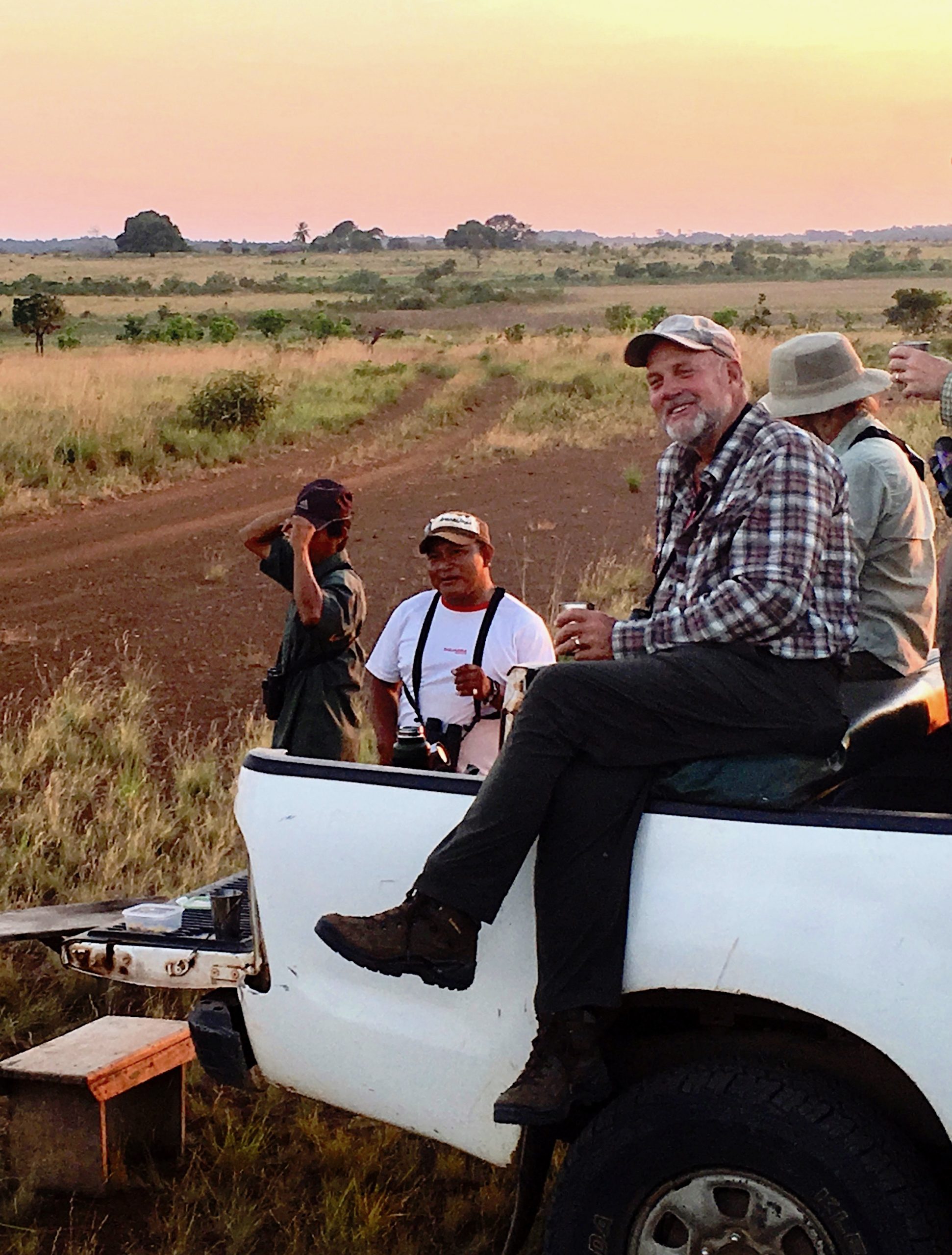