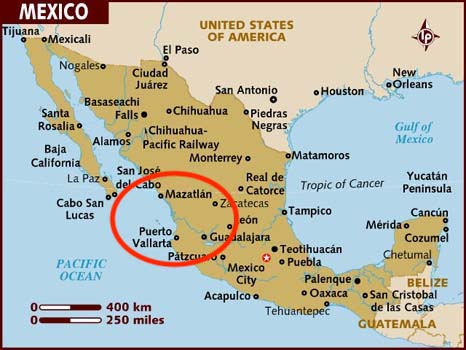 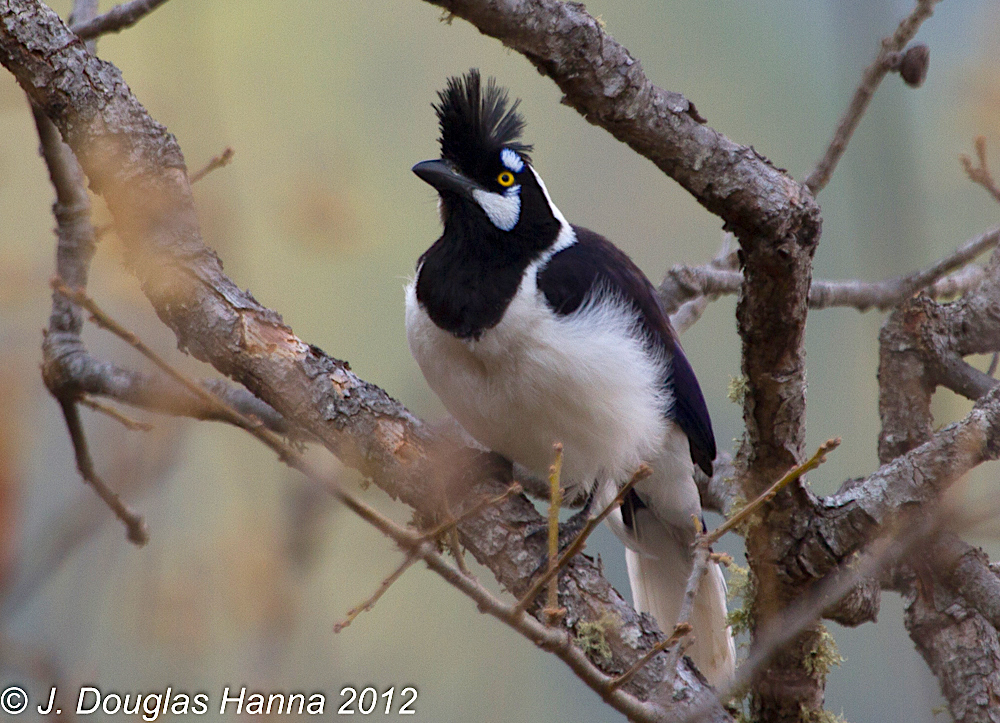 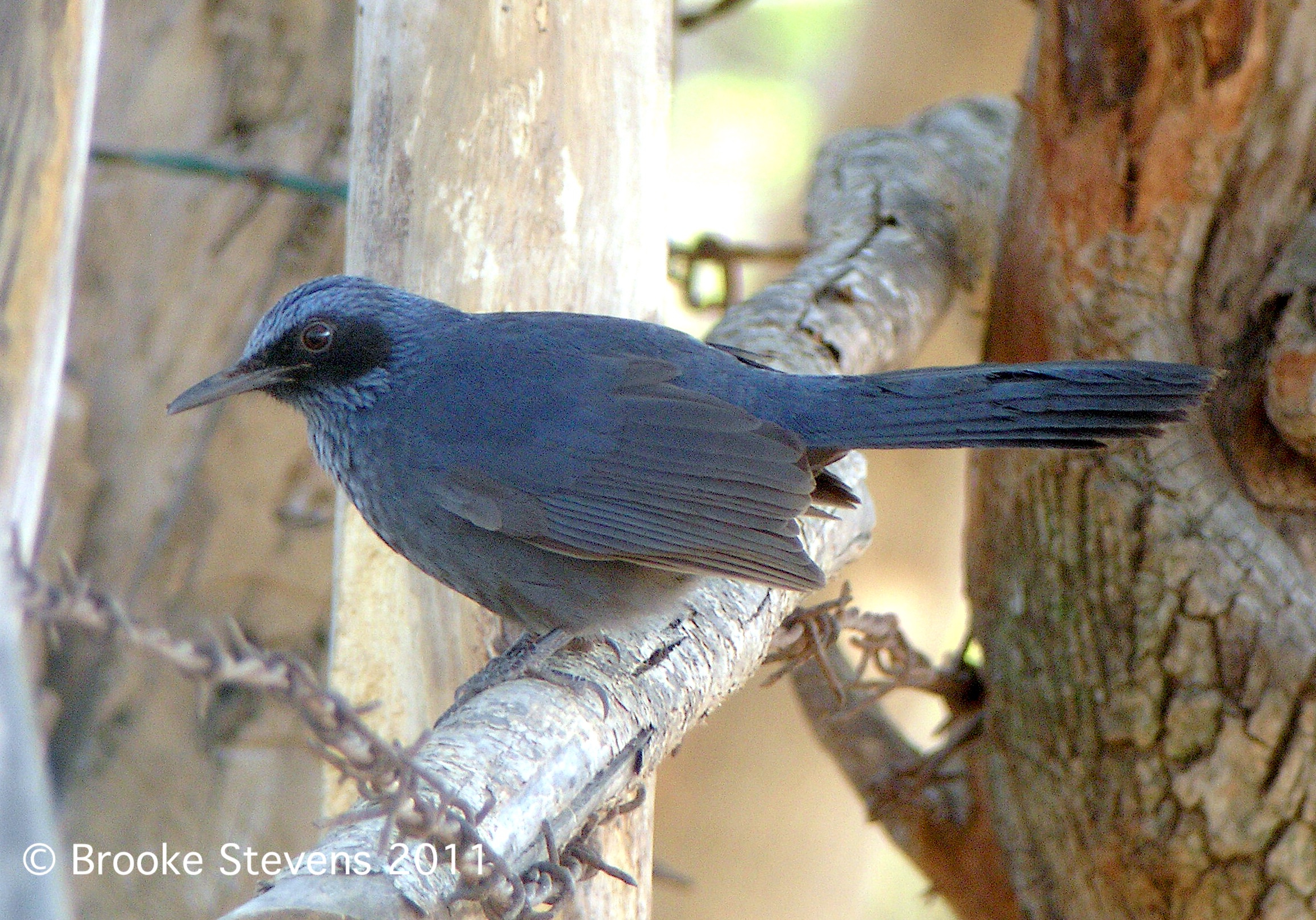 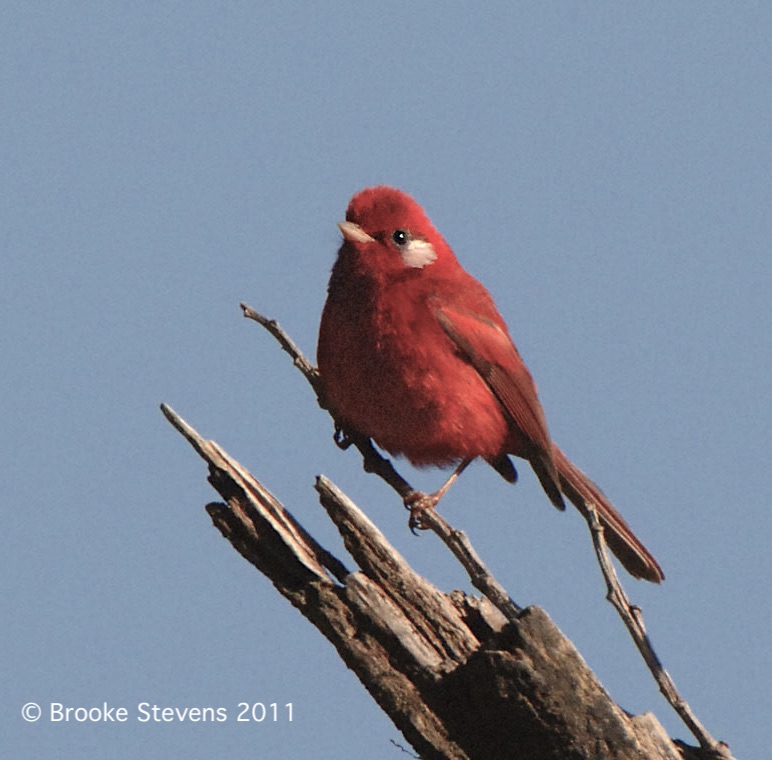 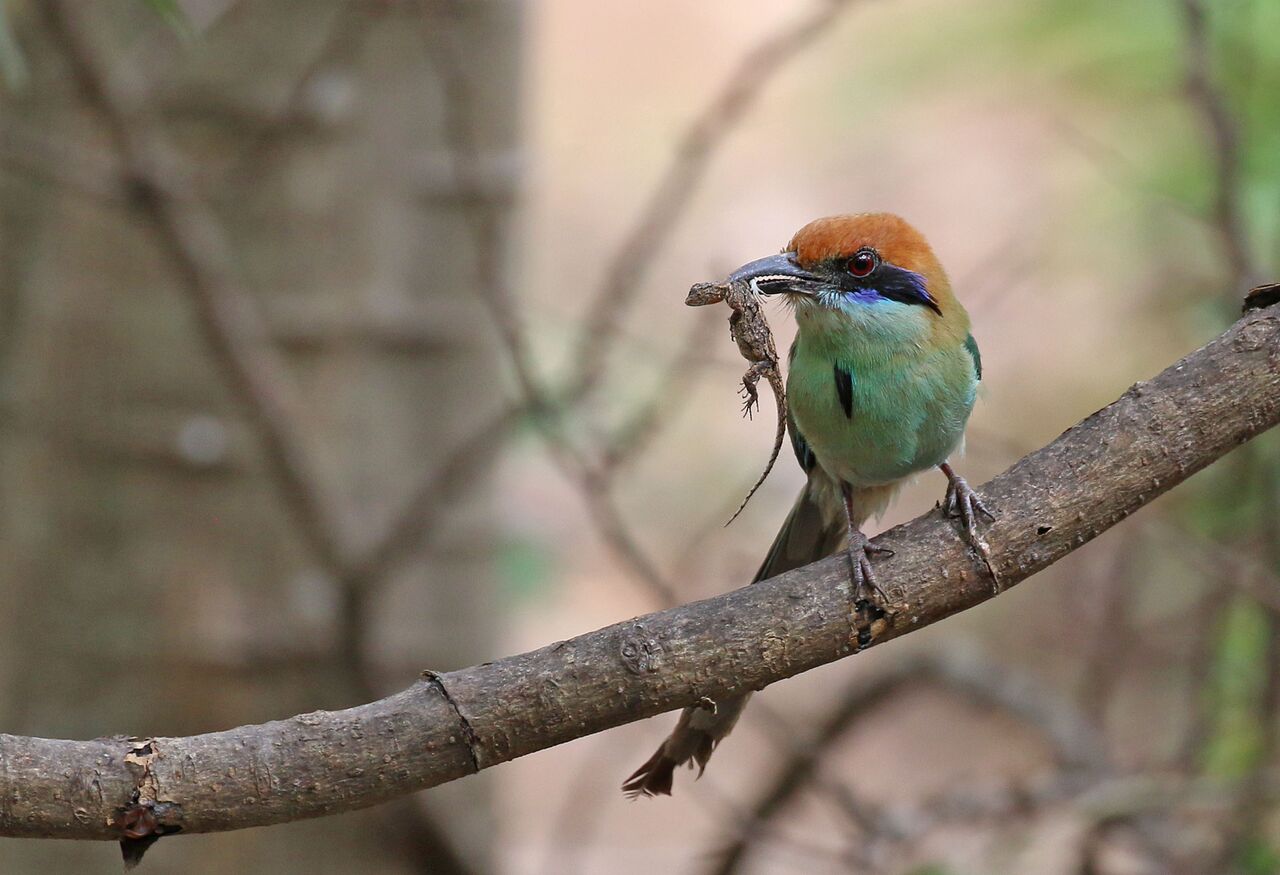 Two international airports serve the region – Mazatlan, Sinaloa, and Puerto Vallarta-Nuevo Vallarta, Nayarit.  The region can also be reached with a half-day drive from Guadalajara, Jalisco or a full days drive from Hermosillo, Sonora.  Three essential endemic bird habitat-zones are located near Mazatlan so either beginning or ending in that city is required.

The strategy for birding this region depends on target species and the season of the year, as visits during the winter months requiring more time in each location, and the possibility of missing some quiet species. Spring and summer visits can successfully involve a shorter duration as responsive territorial birds mean less time looking for targets. In addition, the Sinaloa Martin is seen in Mexico only between late-March and early-July.

Birding time is required in parts of the states of Sinaloa, Nayarit, and Jalisco:

Birding trips within this region will average between six and fourteen days depending on target species, the number of habitat-zones covered, and the season of the year [winter birding is wonderful here, but it requires more time].  This section can easily be combined with a tour to the Southern Baja California region, or to El Triunfo, Chaipas (the Horned Guan) which is also excellent during the January through March window of time. 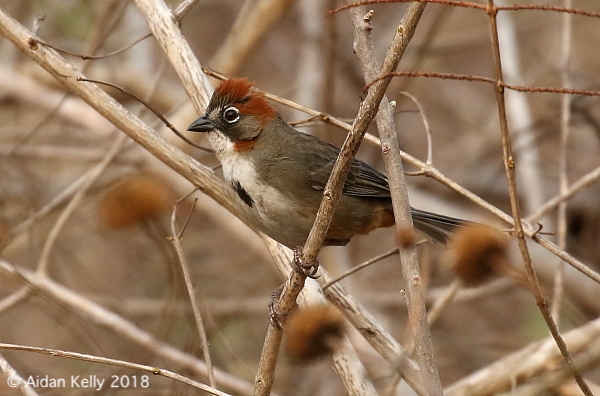 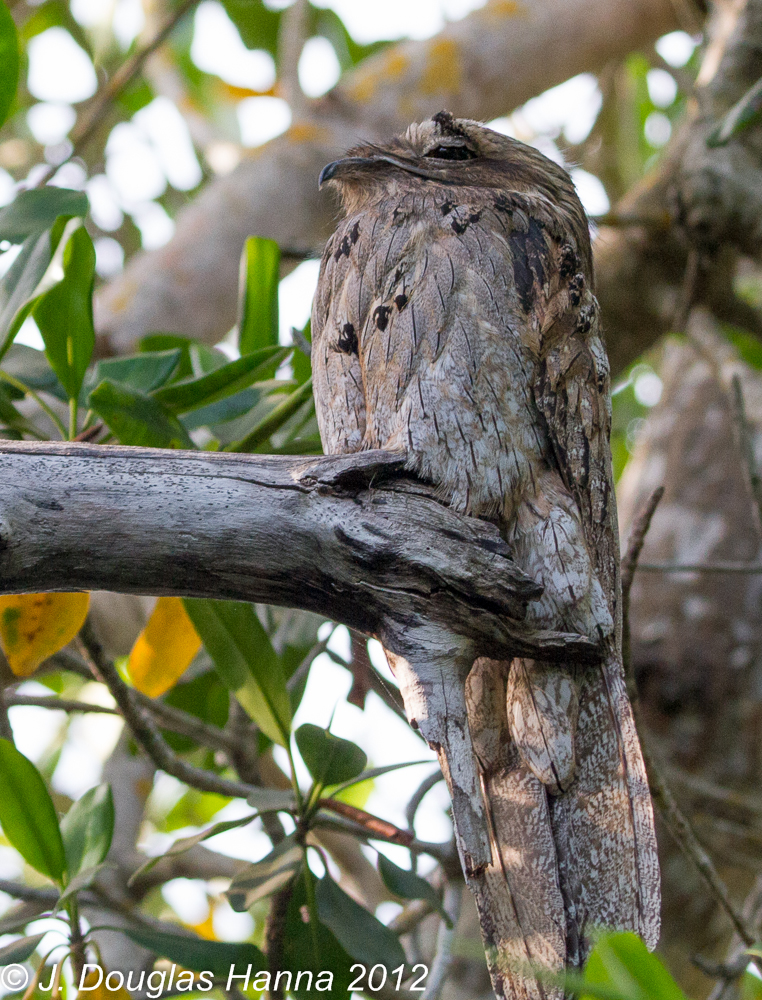 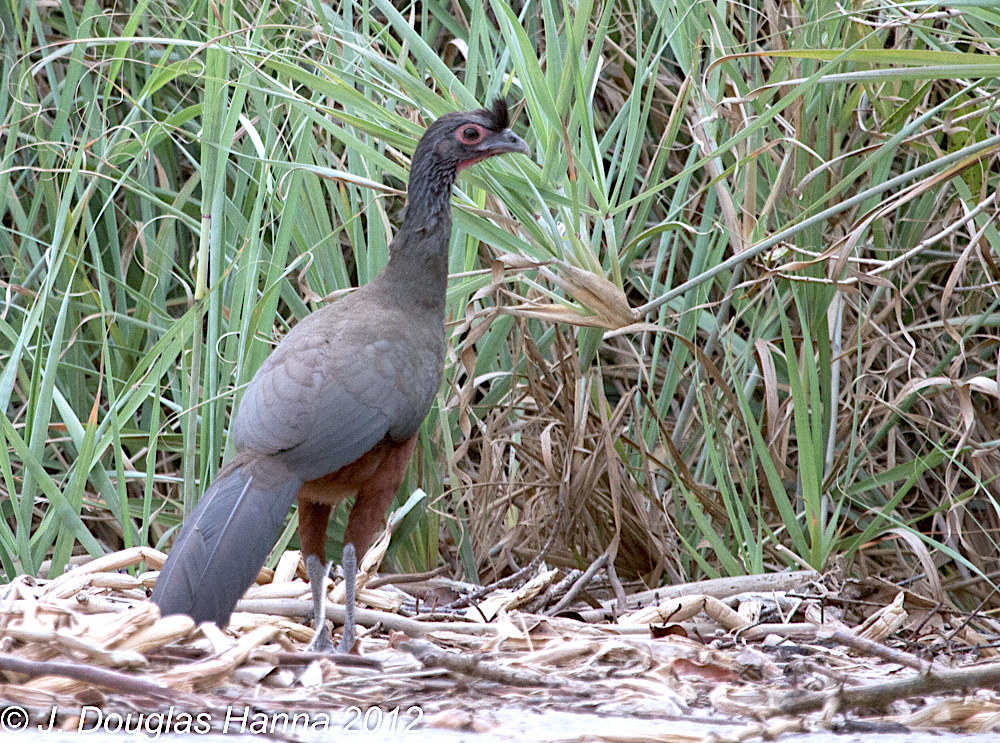 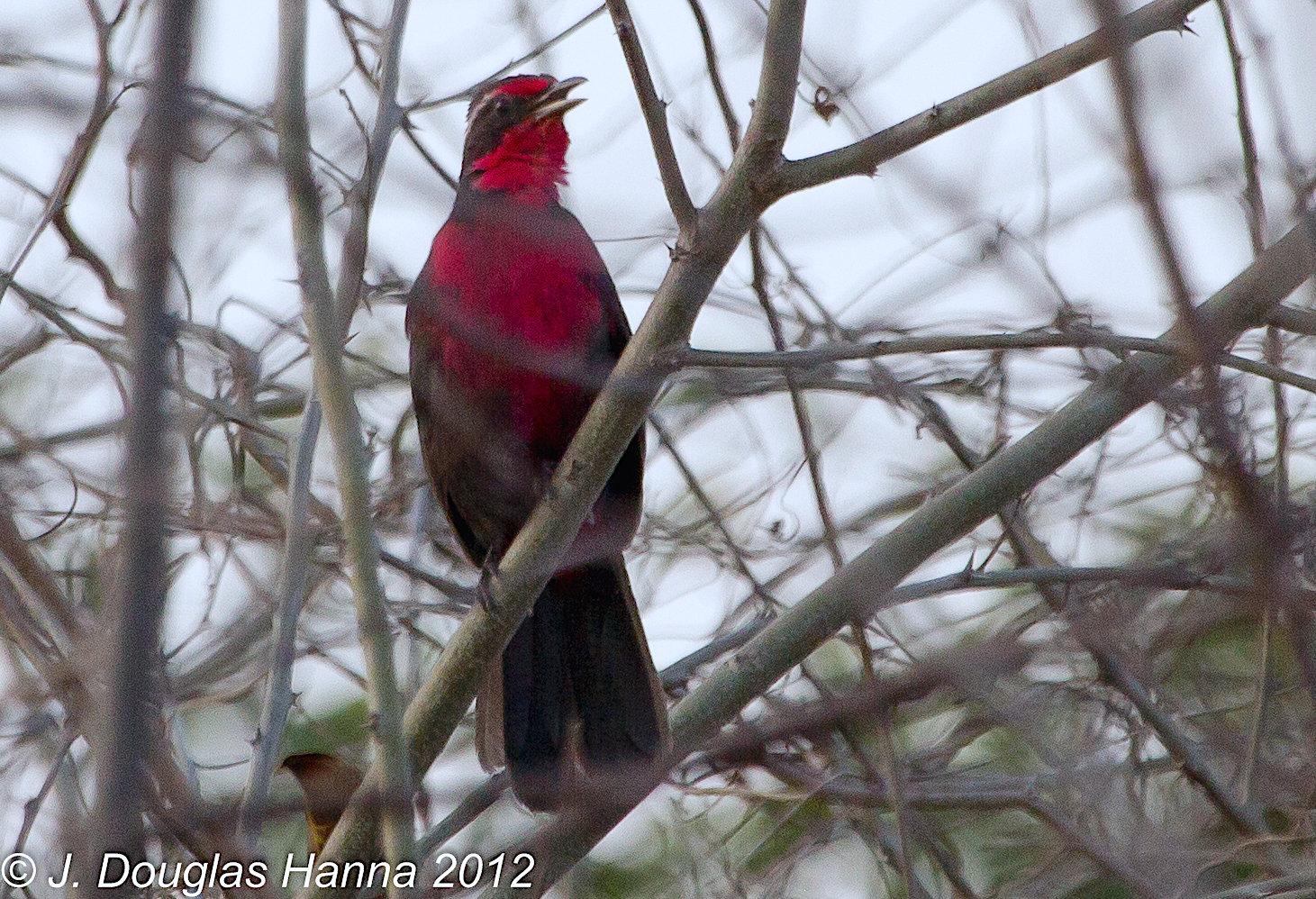 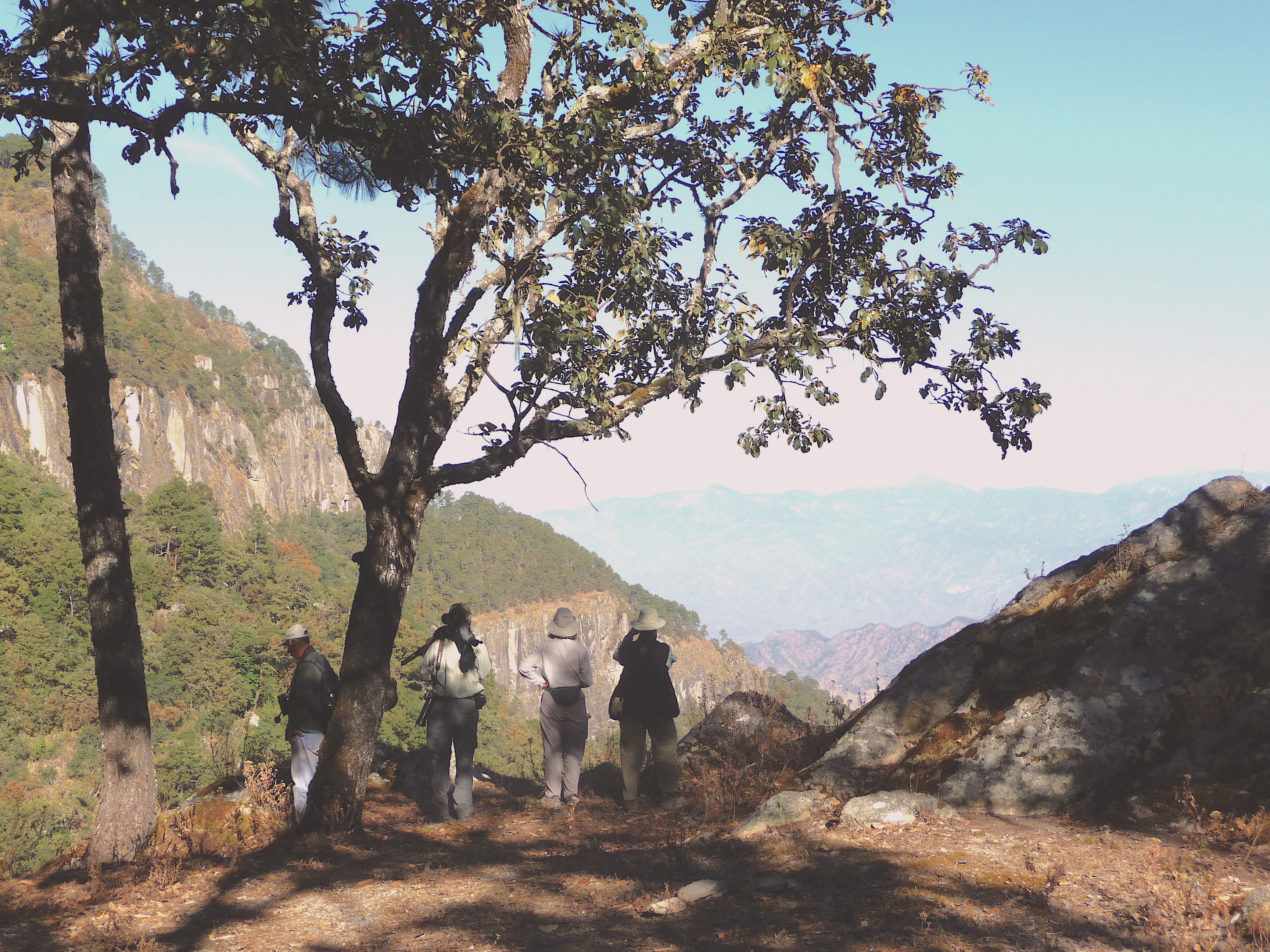 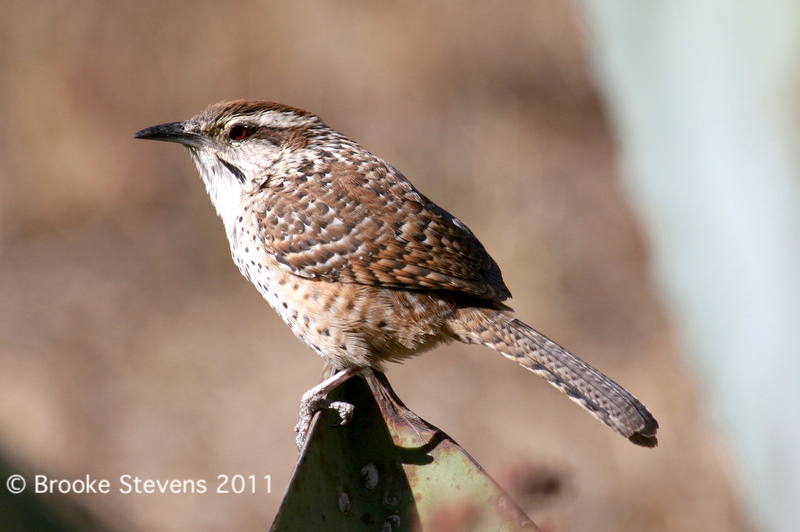 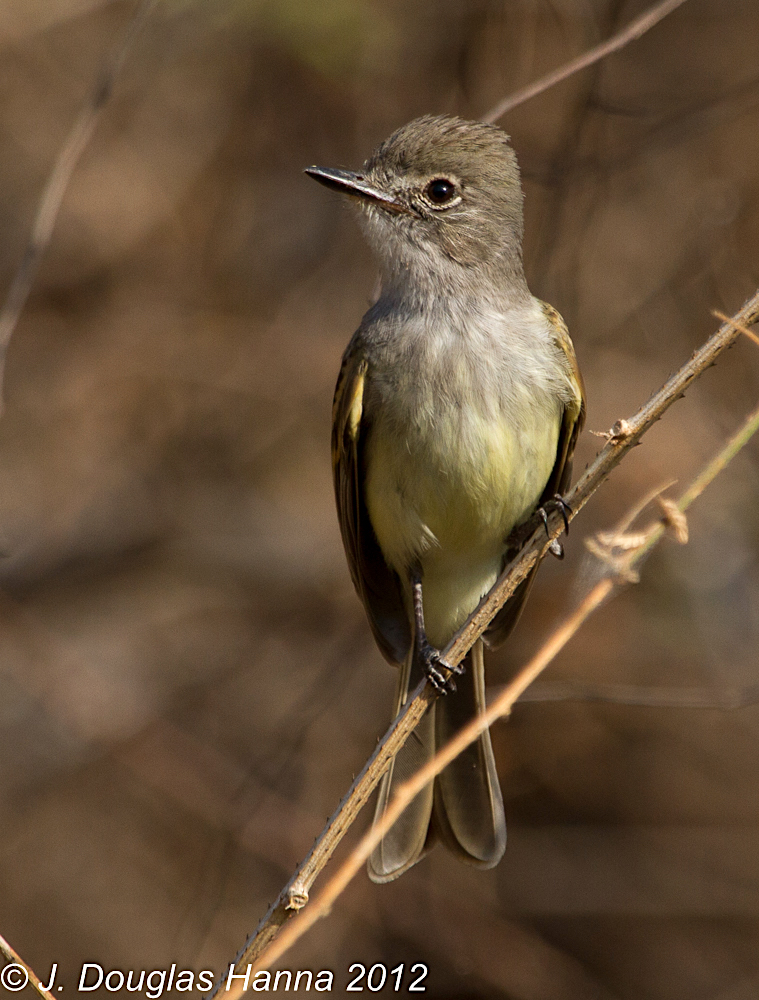