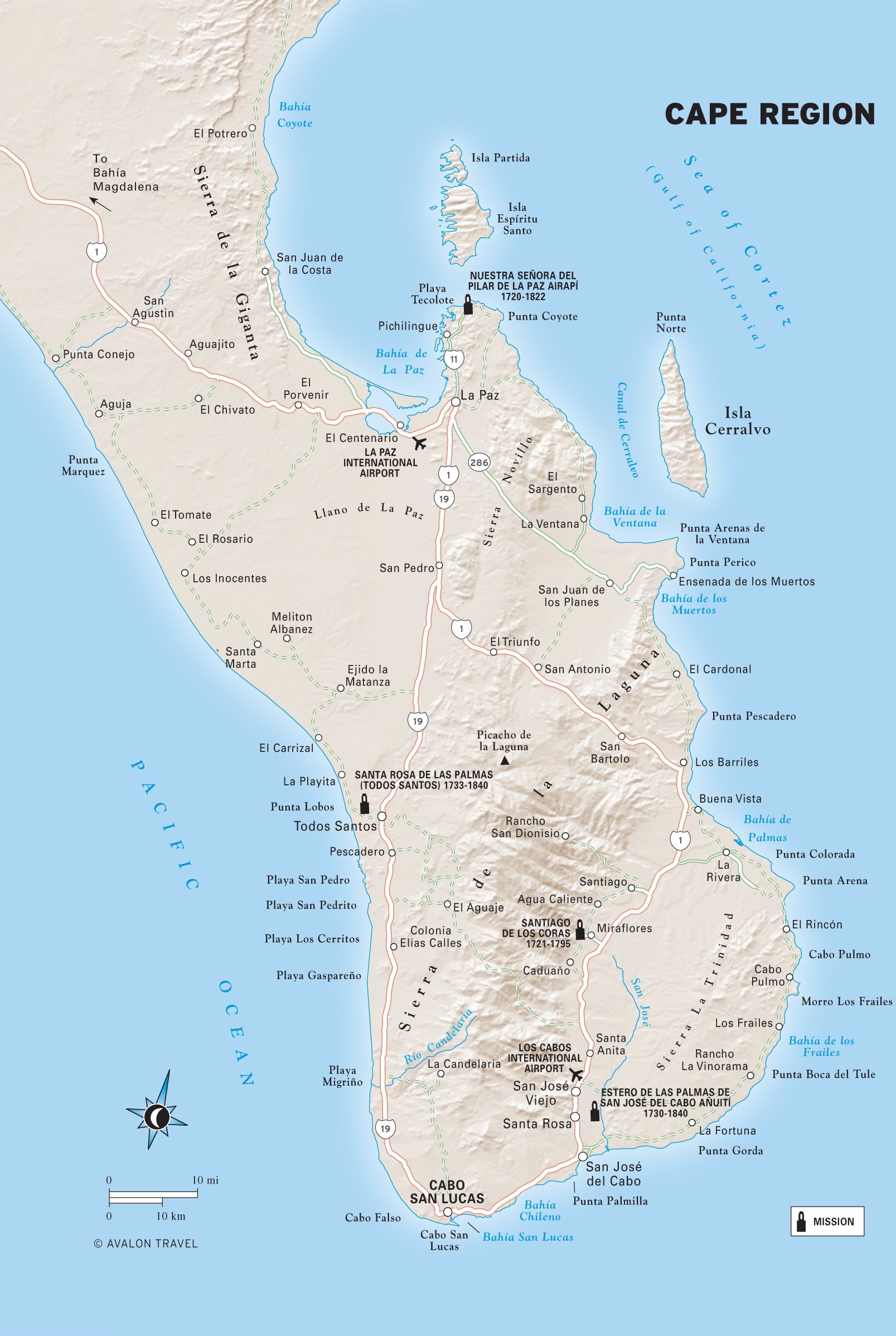 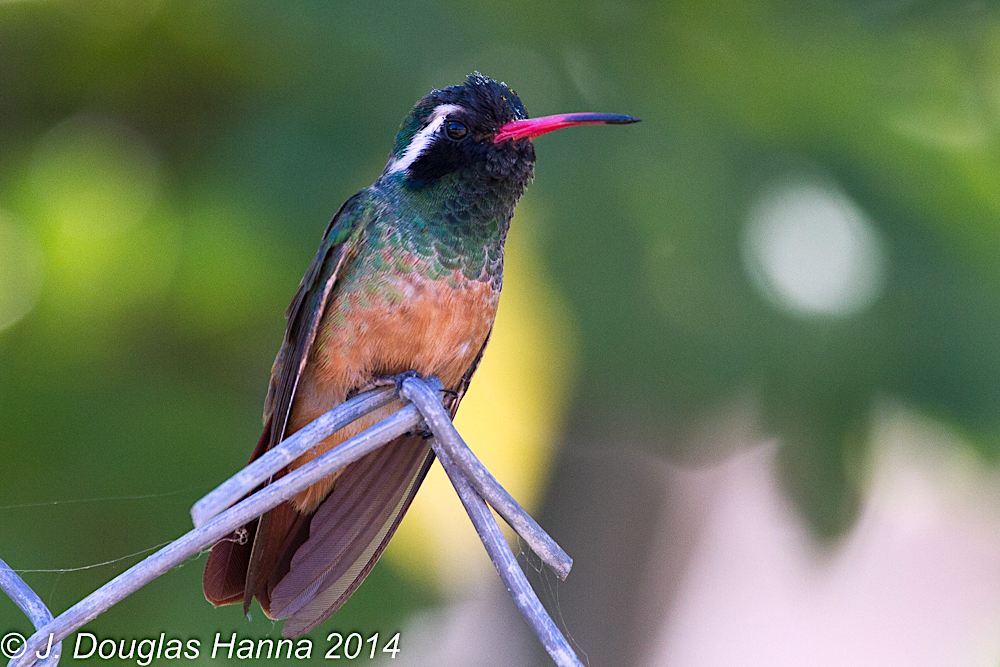 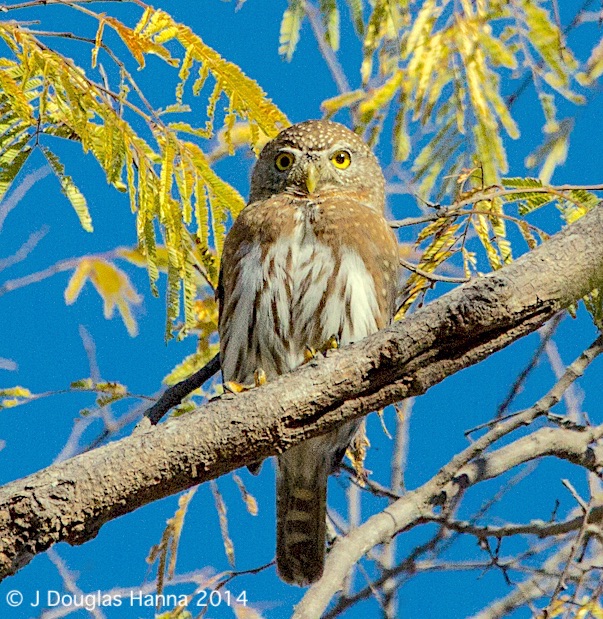 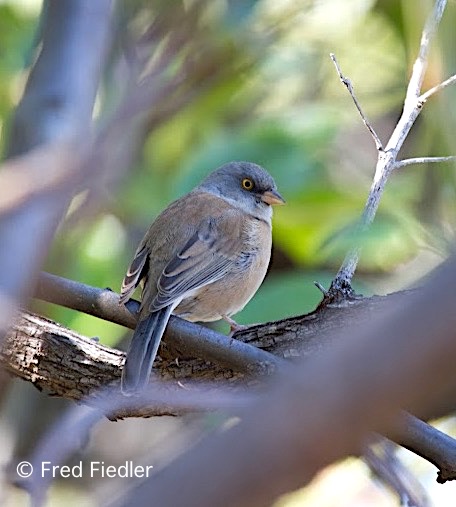 The region also hosts ENDEMIC FORMS that lack comprehensive field studies. These forms include isolated lowland subspecies of California Gnatcatcher (maragitae) and California Towhee (albigula), as well as LeConte’s Thrasher (arenicola) and Bell’s Sparrow (cinerea) of the Vizciano Desert, while in the Sierra la Laguna at 6,857 ft (2,090 m) elevation forms found only in the highlands include Band-tailed Pigeon (vioscae), Acorn Woodpecker (angustifrons), Warbling Vireo (victoriae), Cassin’s Vireo (lucasanas), Oak Titmouse (cineraceus), White-breasted Nuthatch (lagunae), Common Bushtit (grindae), and Amerian Robin (confinis).  A minor recent Californian influence has affected the avifauna of the Cape District however their origin is primarily Sierran whereby the ancestors of the Sierra la Laguna forms arrived from the Sierra Madre Occidental of northwestern Mexico.  Birds became fixed in their present-day biotic zones first by the violent geological movements that created both the barranca country of western Mexico, and the expansive landscapes of the Sonoran Desert, followed by rising sea levels that isolated the Baja Peninsula leaving only a narrow land bridge to Alta California.  Following a sufficient evolutionary period the specialized birds that today utilize the pine-oak-fir of the Sierra La Laguna have been isolated in what is effectively an ‘island’ surrounded by a double ring of sea-level desert and the deepwater troughs of the Pacific Ocean.

Another stirring aspect of this region is the nesting seabirds of the Gulf of California, including Black and Least storm-petrels, Red-billed Tropicbird, Blue-footed booby, Elegant Tern, Heermann’s and Yellow-footed gulls, and Craveri’s Murrelet.  During late spring and summer these birds can be seen from shore, or in near-shore waters with the use of a panga [a small boat used by the locals for fishing].

There are two main strategies for seeing these birds: [1] Late Spring/Early Summer, with a hiking-camping trip into the Sierra la Laguna; and [2] Year-round birding, using dirt roads in get into the mid-elevation habitat instead of a camping trip.  The first, though very difficult, will ensure seeing all of the key species and forms. The second, though much easier and definately quicker, may limit seeing some of the highland forms, and (depending on the season) the summer nesting seabirds.  Areas that require extended birding include:

1. The Cape District of the Baja Peninsula [Sierra la Laguna]

3. Mulege for a panga ride into the Gulf of California (spring/summer)

Birding trips in this region will average between three and nine days, depending on the number of targets, selected activities, and the season of the year.  In addition this area can be easily visited in conjunction with a birding tour that includes the Northwest Mexico Region. 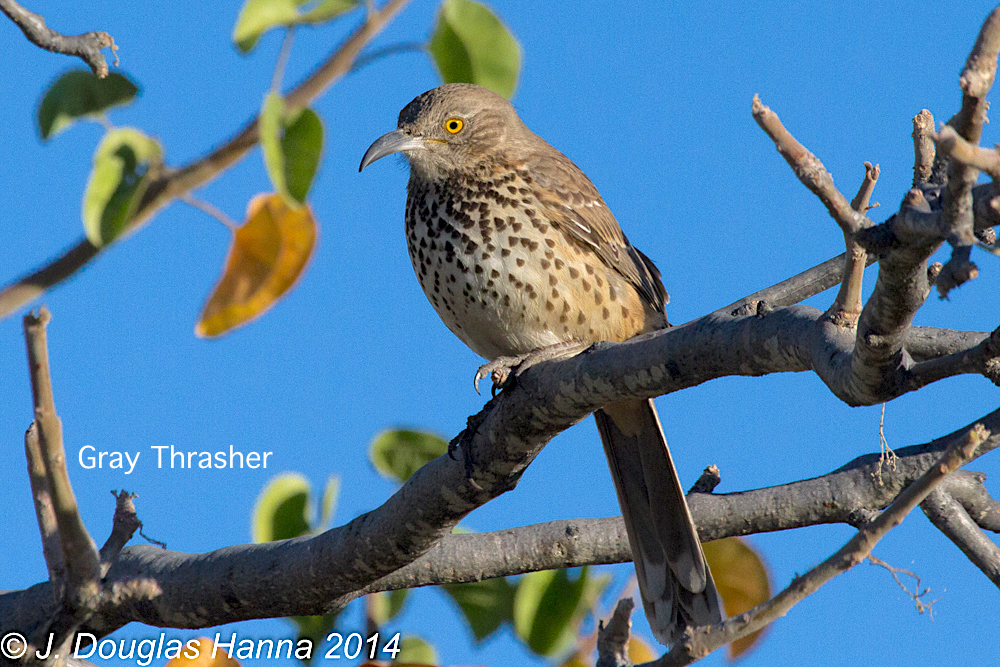 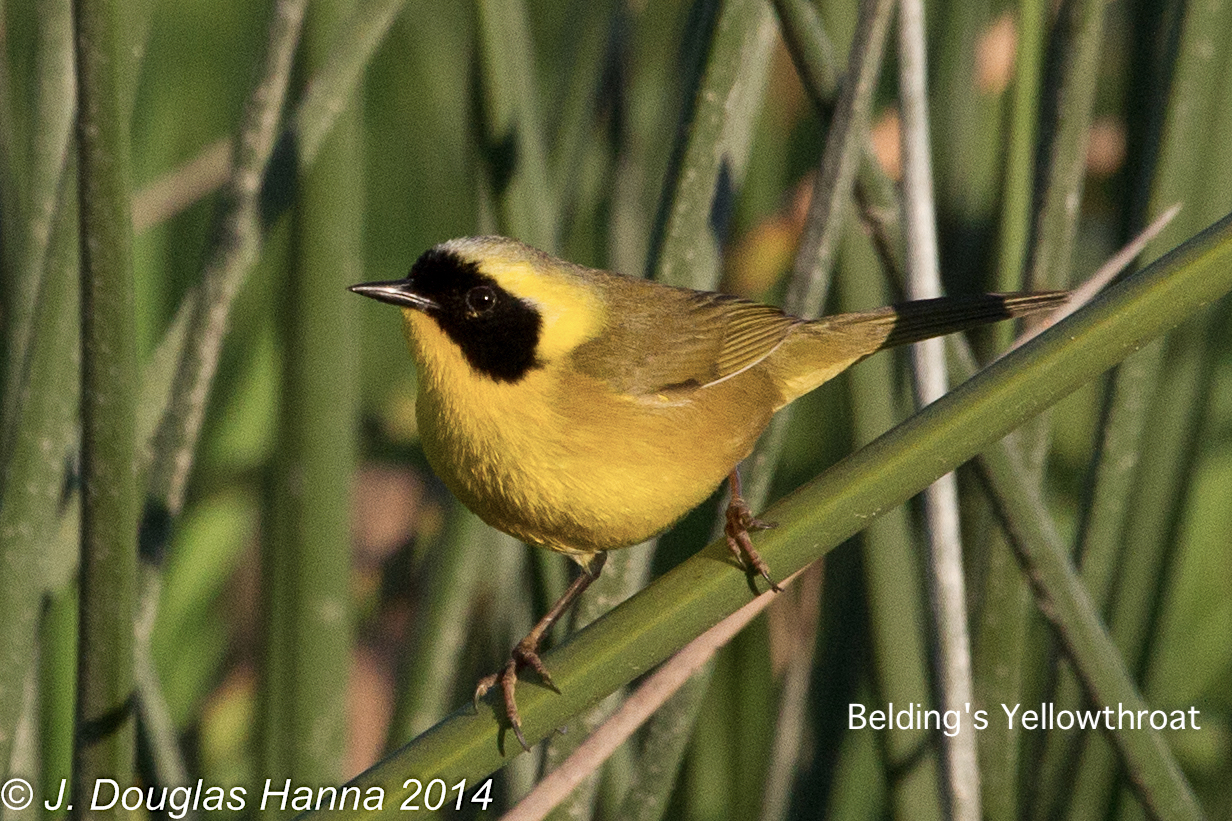 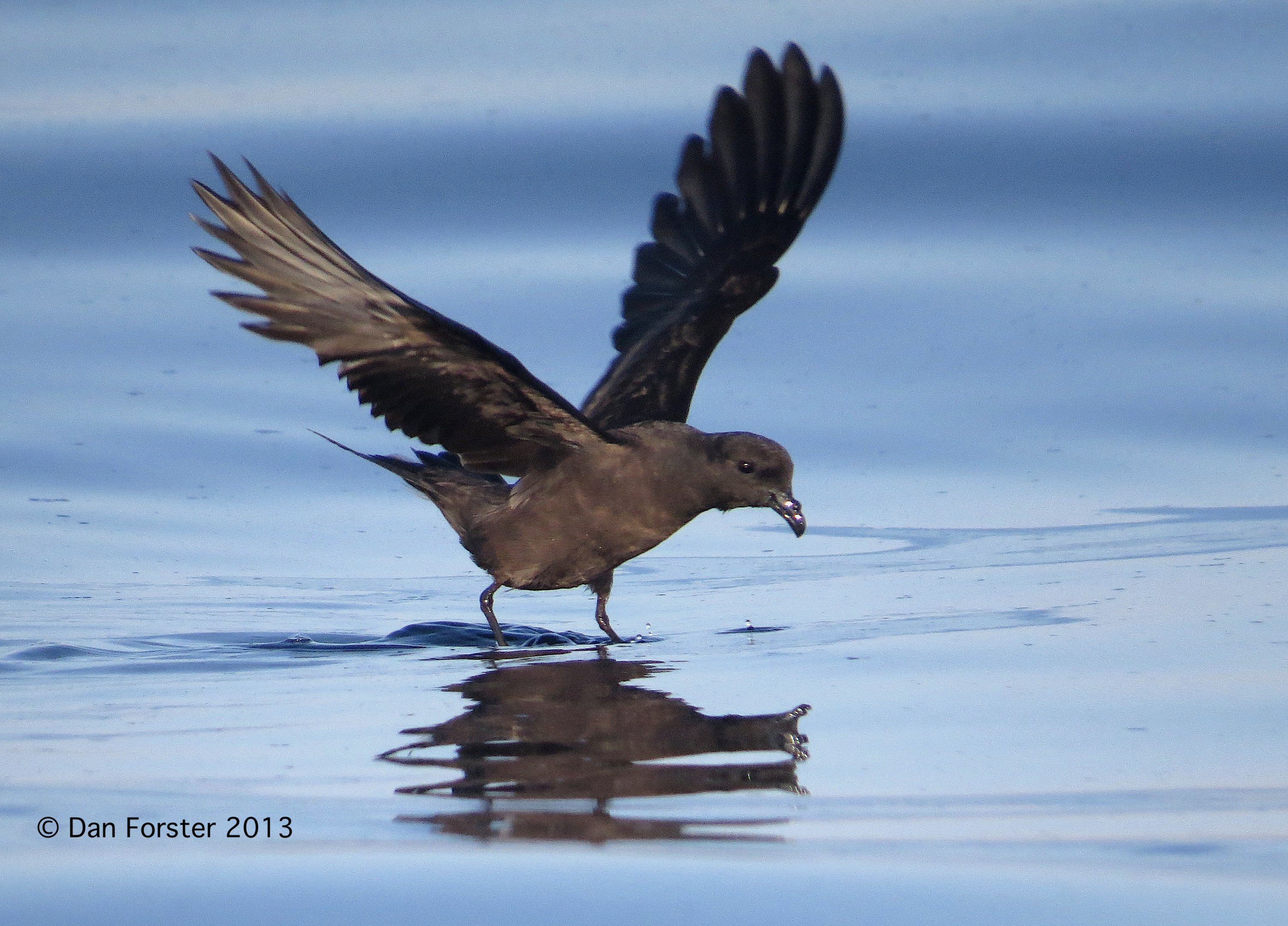 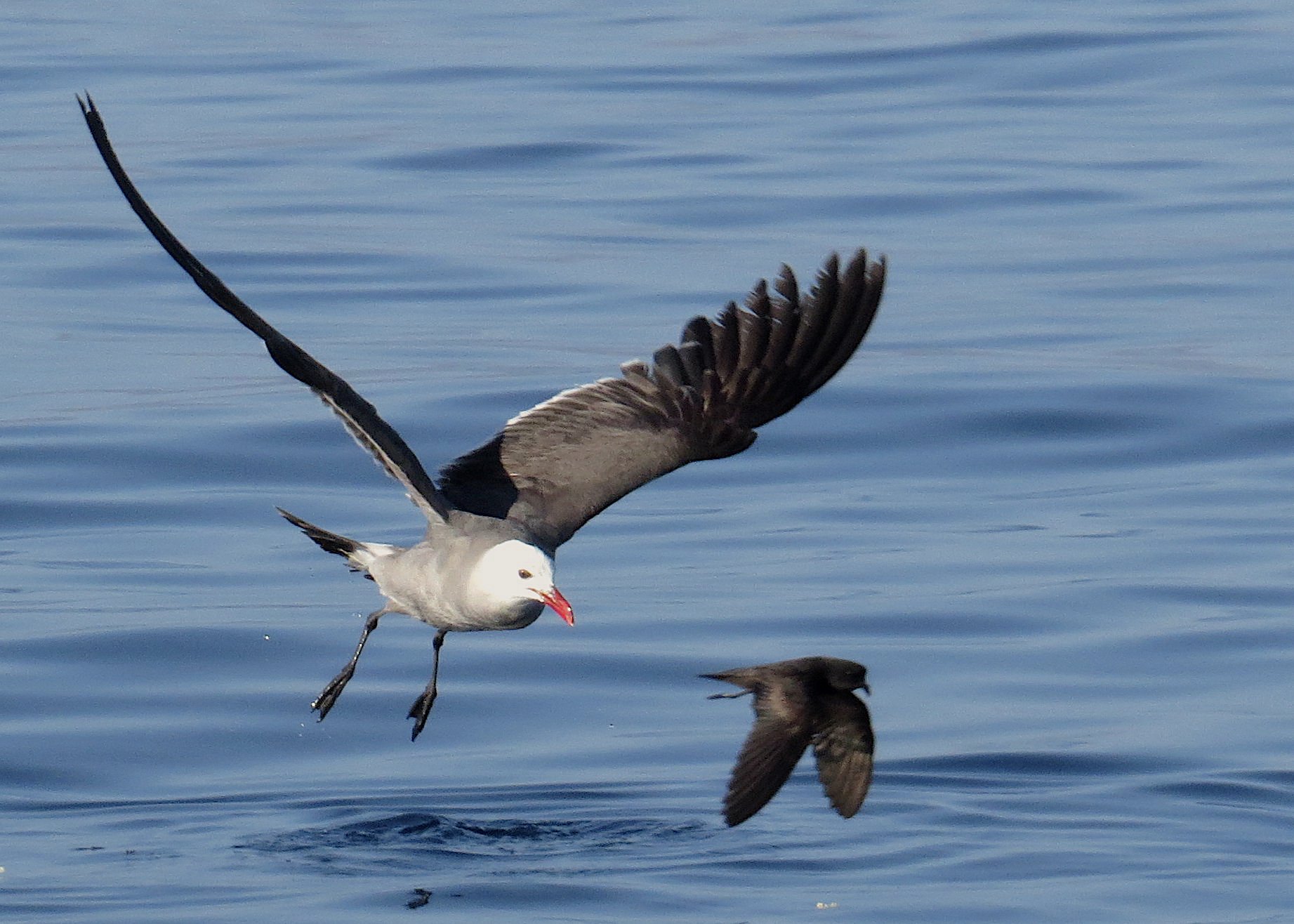 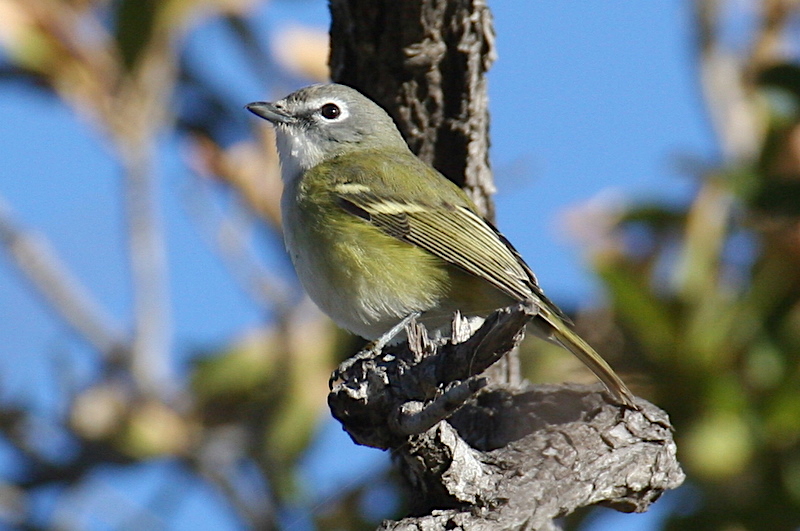 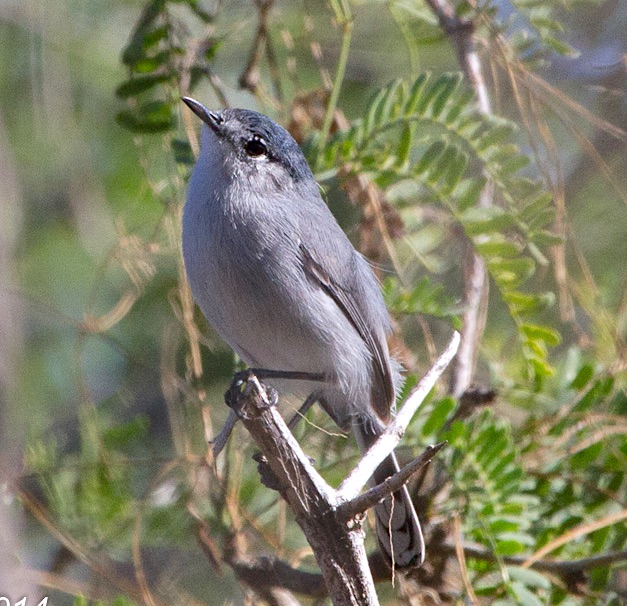 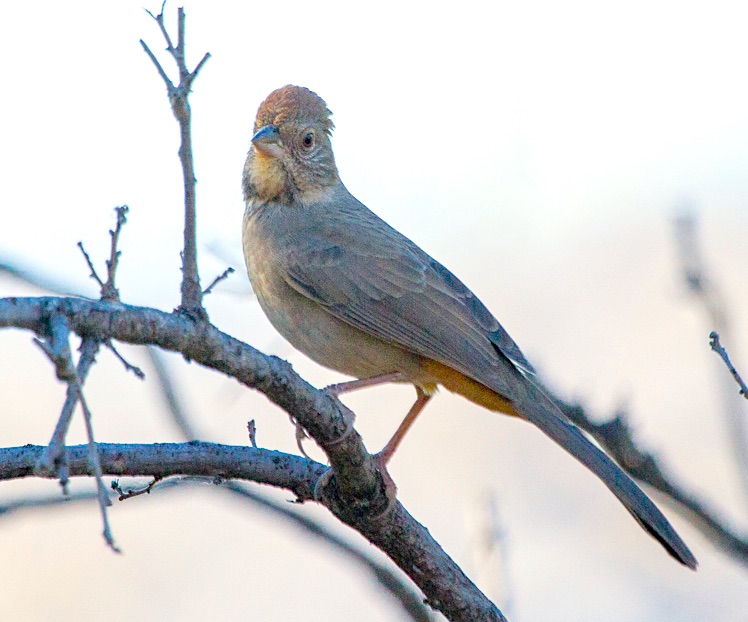