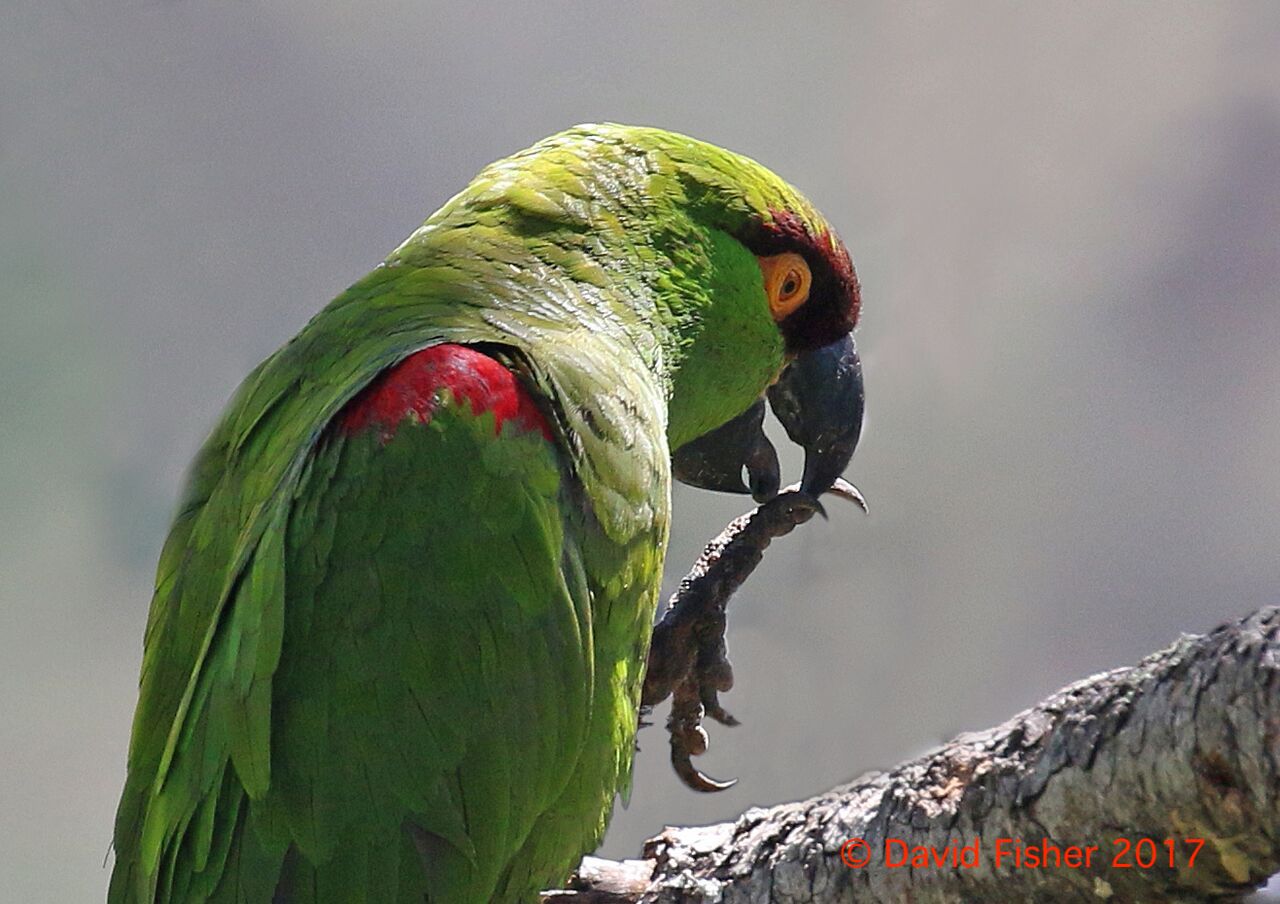 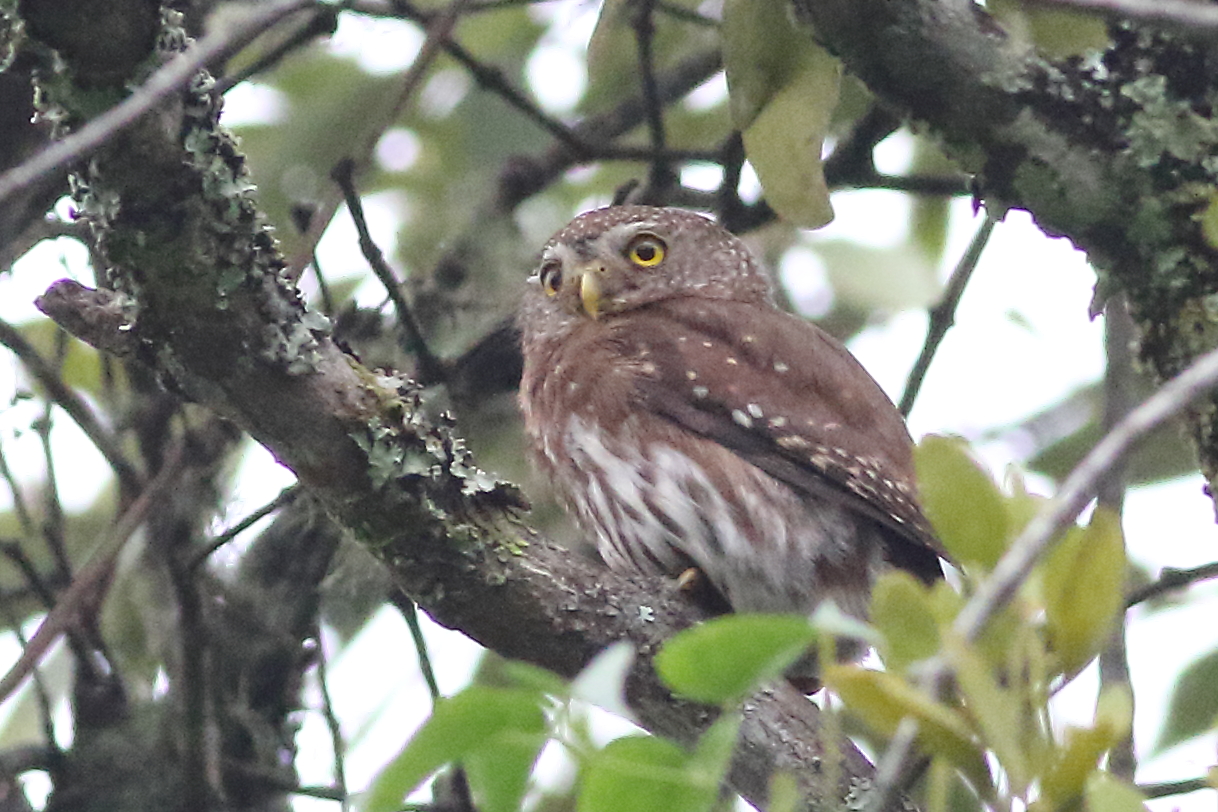 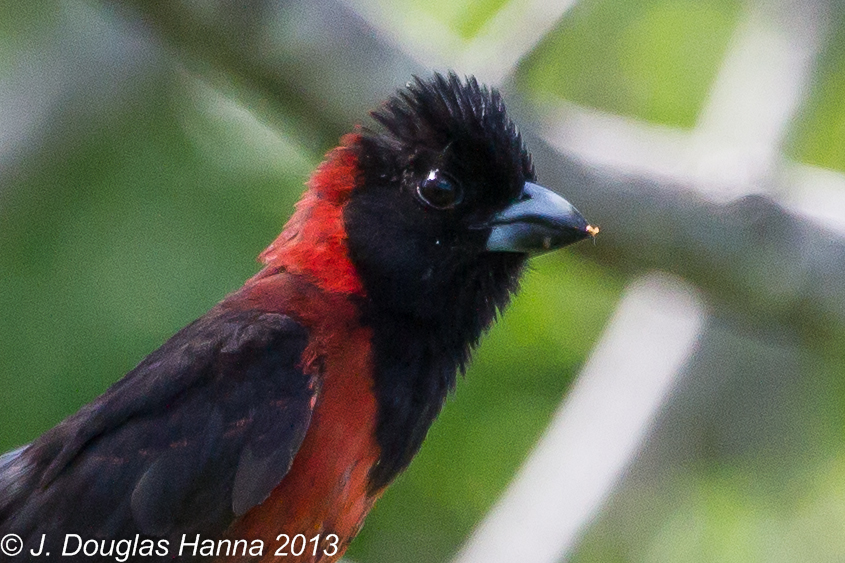 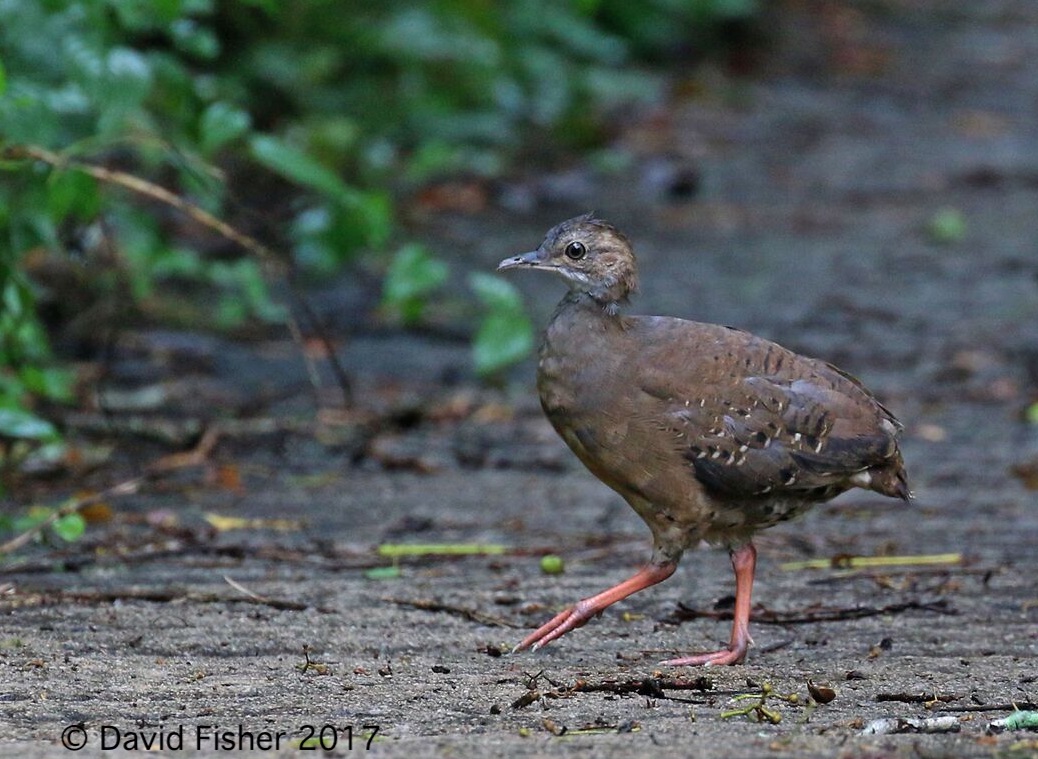 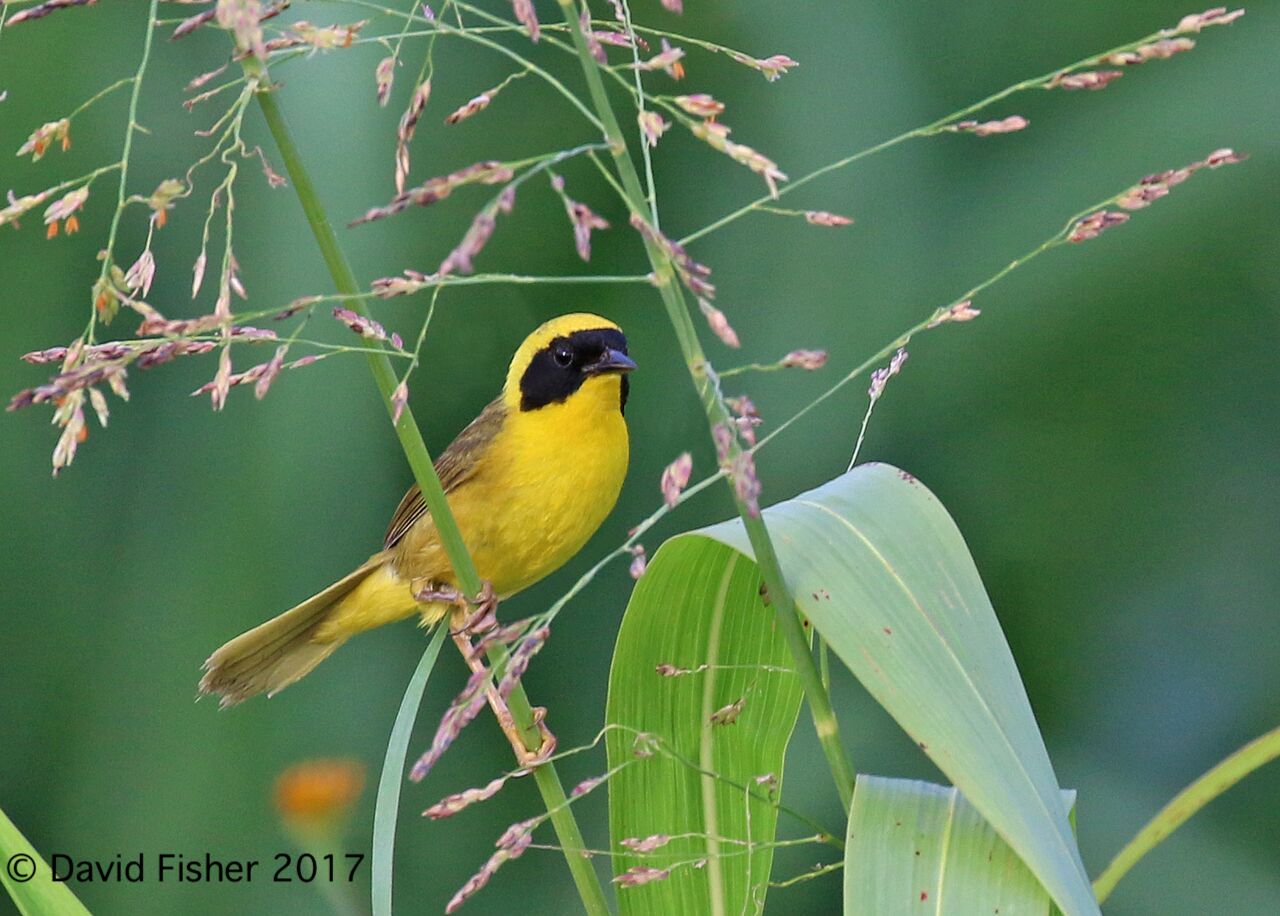 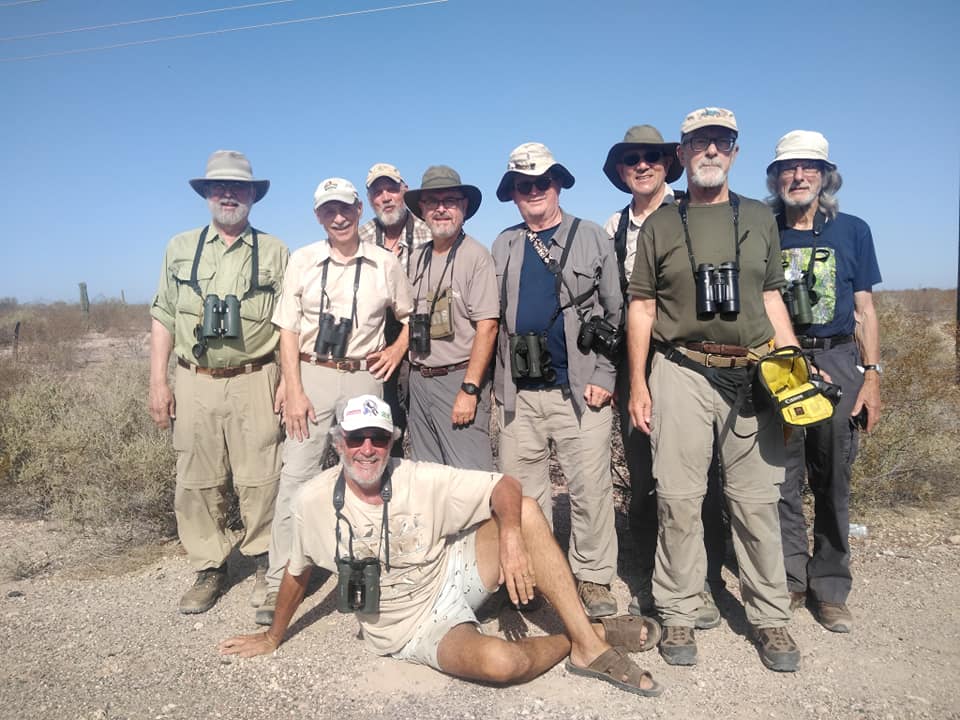 Two international airports serve this region, and both must be included in a comprehensive visit – Monterrey, Nuevo Leon and Chihuahua City, Chihuahua.  An open jaw flight that arrives at one airport and departs from the other is ideal for this route.  Additionally the international airport at Hermosillo, Sonora extends the reach of the birding if additional days are available.

There are two strategies for birding this region: [1] visit during the early June to early August breeding season to bird across a broad arc that includes Northeast Mexico and Chihuahua State; and [2] bird the region during the winter months concentrating on Northeast Mexico, the Saltillo grasslands and the north gulf coast.  For one’s first visit to the region the second option is much less desirable as few of the endemics will be located with certainty as they disappear from known breeding sites to wander about the inaccessible canyons of Mexico’s formidable sierra madre mountain ranges.  If time allows adding the Pacific slope to either begin or end in Hermosillo would be a valuable addition.

Within the easternmost section of the region extended birding is required in parts of the states of Nuevo Leon, Coahuila, San Luis Potosi, and Tamaulipas:

Within the Western section of the region extended birding is required in the states of Chihuahua and Sonora:

Birding trips in this region will average between six and sixteen days depending on the breadth of areas covered, and the season of the year.  The northern arc is not easily visited in conjunction with other regions of Mexico because the summer months, though the ideal time for this northernmost region, are not particularly good further south.  In addition, if covering the entire region, distances are great between the six main birding areas – 1) the gulf coastal plain, 2) the Sierra Madre Oriental, 3) the Satillo Grasslands, 4) Madera, the Chihuahuan high plateau, 5) the Sierra Madre Occidental, and 6) the Pacific coastal plain/Sonoran desert. [Chihuahua & Sonora adds THICK-BILLED PARROT, AZTEC THRUSH (50%), Yellow-footed Gull, Craverii’s Murrelet, Five-striped and Rufous-winged sparrows, Ridgway’s Rail, Black-capped Gnatcatcher, & Gray-collared Becard (western form). 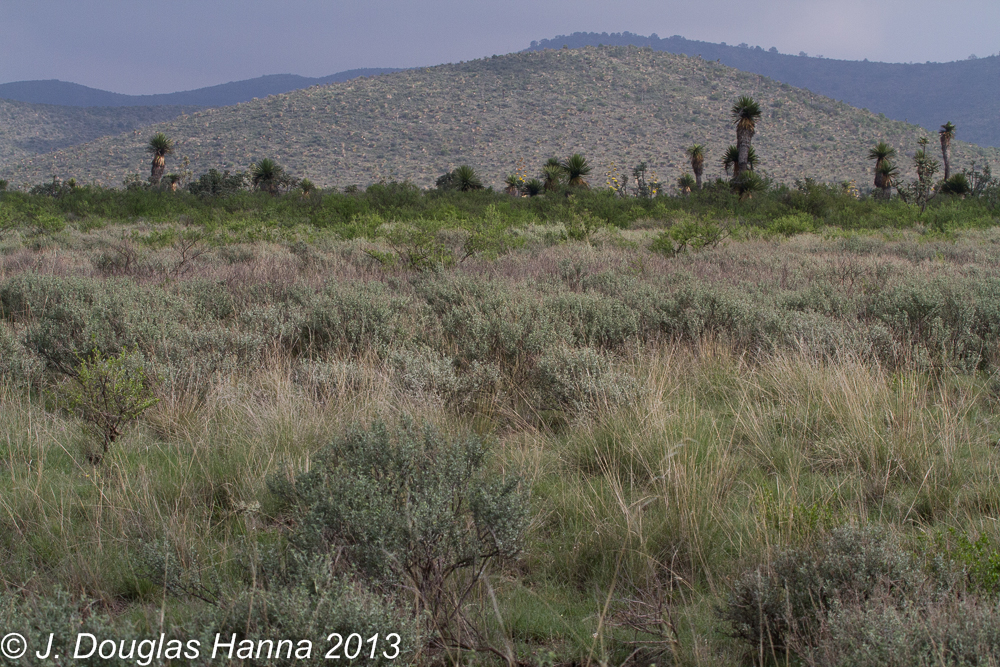 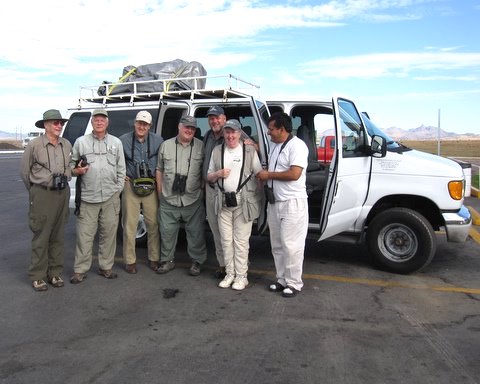 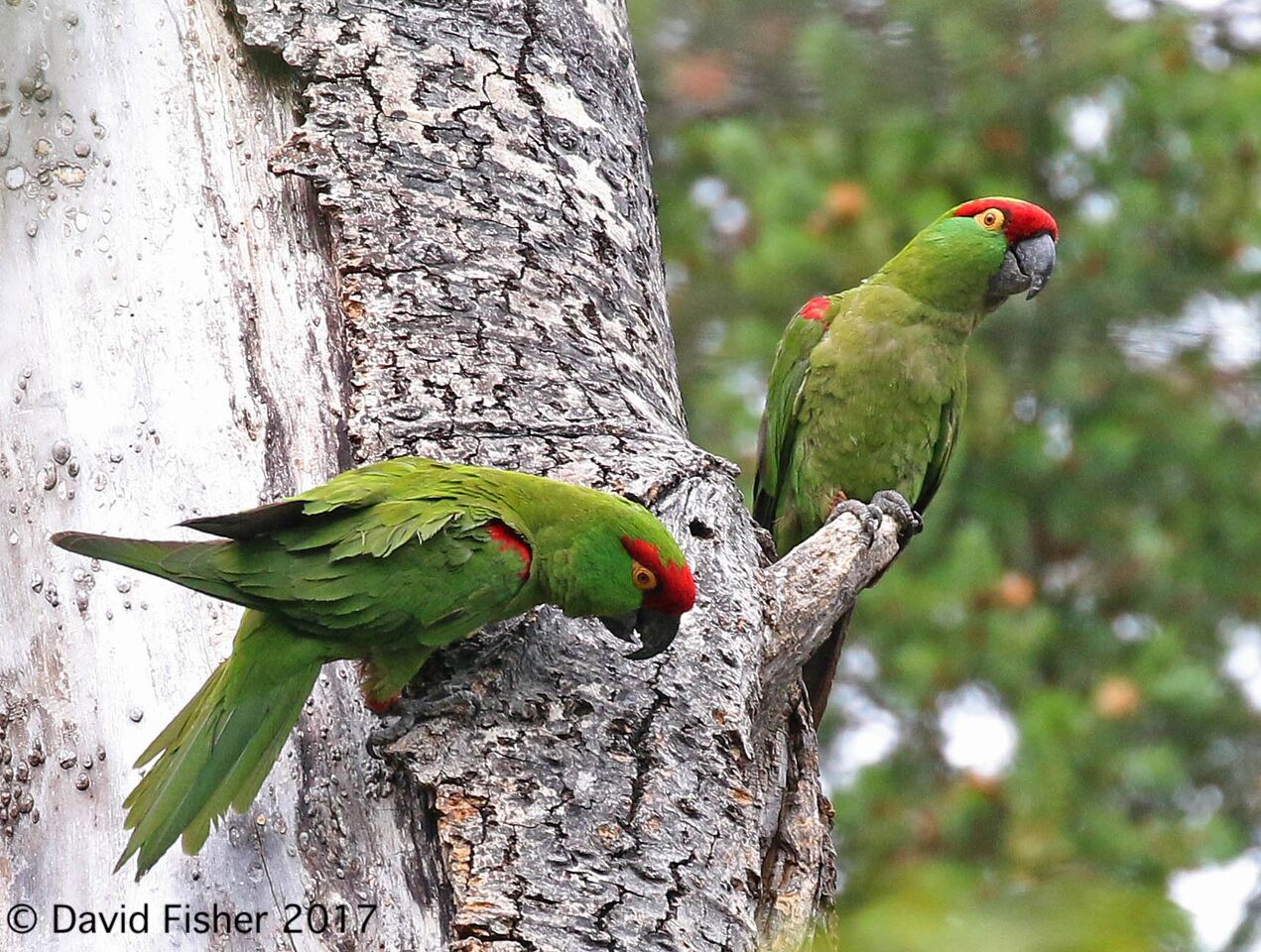 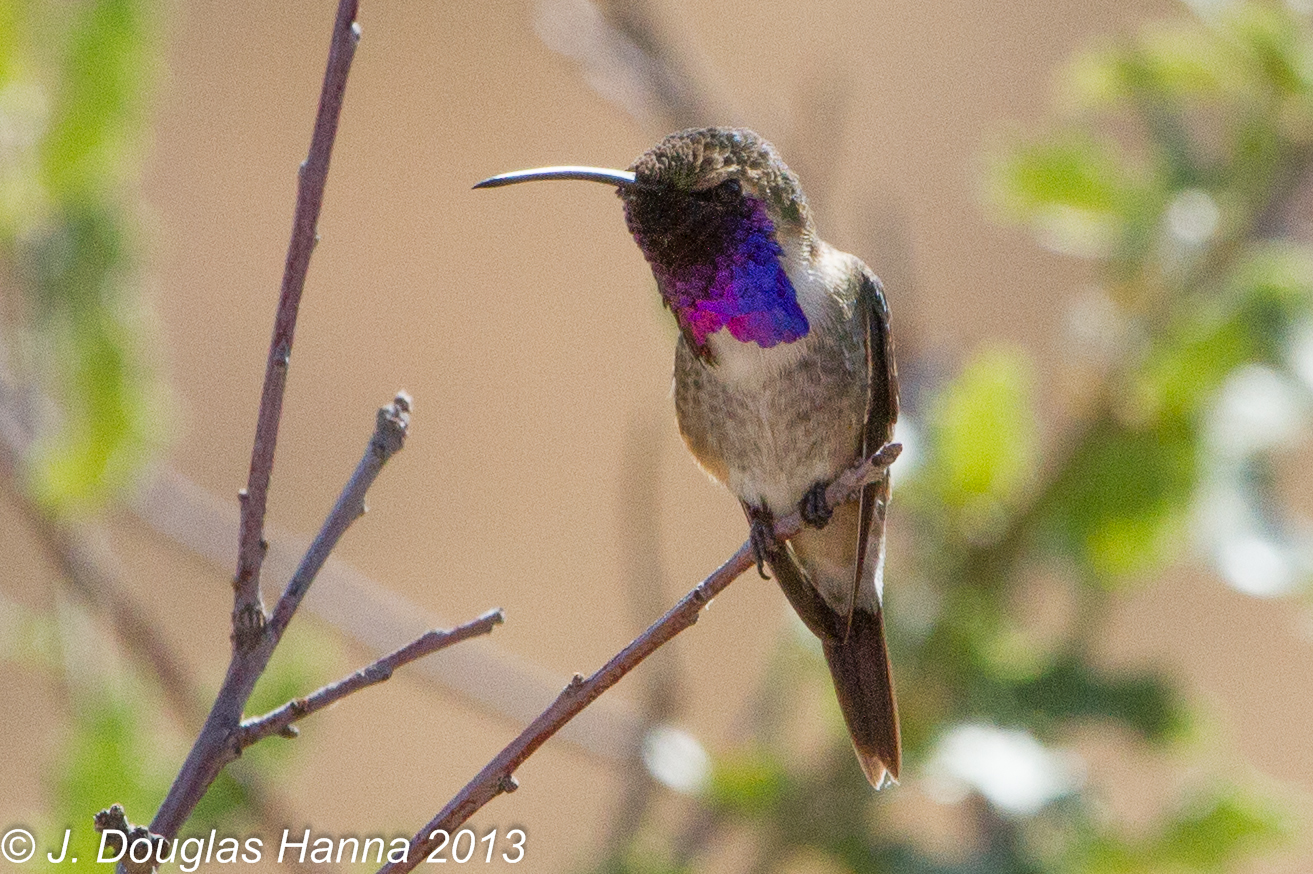 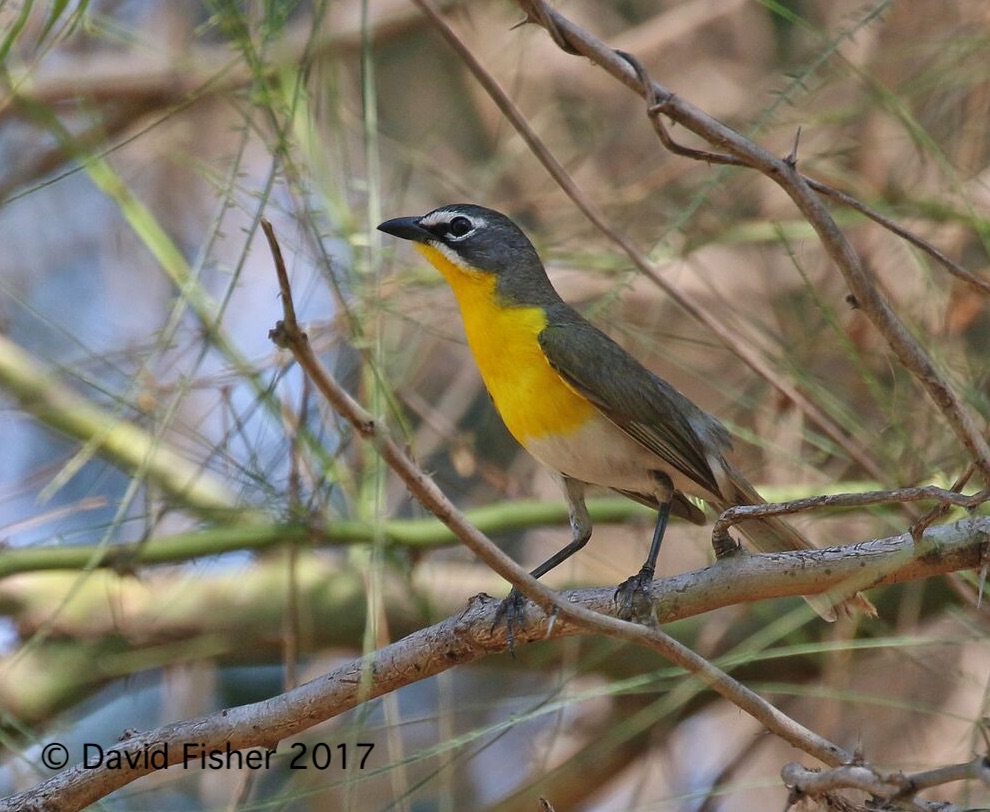